Nine players including the top seed of the event, Fedoseev is in the lead with a 100% score at the conclusion of Round 3 at Serbia Open 2021. The other leaders are - Asadli, Kovalenko, Petrosyan, Shevchenko, Indjic, Basso, Serbian GM Bogosavljevic and the only IM among them Ozenir from Turkey. Among the Indians, Nihal, Arjun, Raunak and Pranav are at 2.5/3 each respectively. Pranav has so far delivered an impressive performance. He beat IM Marko Nenezic in Round 2 and had a good opportunity against GM Raunak Sadhwani in Round 3, but eventually made a draw. Round 4 starts today at 8:30 p.m. IST. Photo: Rupali Mullick

Nihal, Arjun, Raunak and Pranav are at 2.5/3 each respectively. Untitled Pranav V played fantastic against GM Raunak Sadhwani, got a good position but he was unable to go for the risky correct line. He took a cautious approach, which cost him a half point. 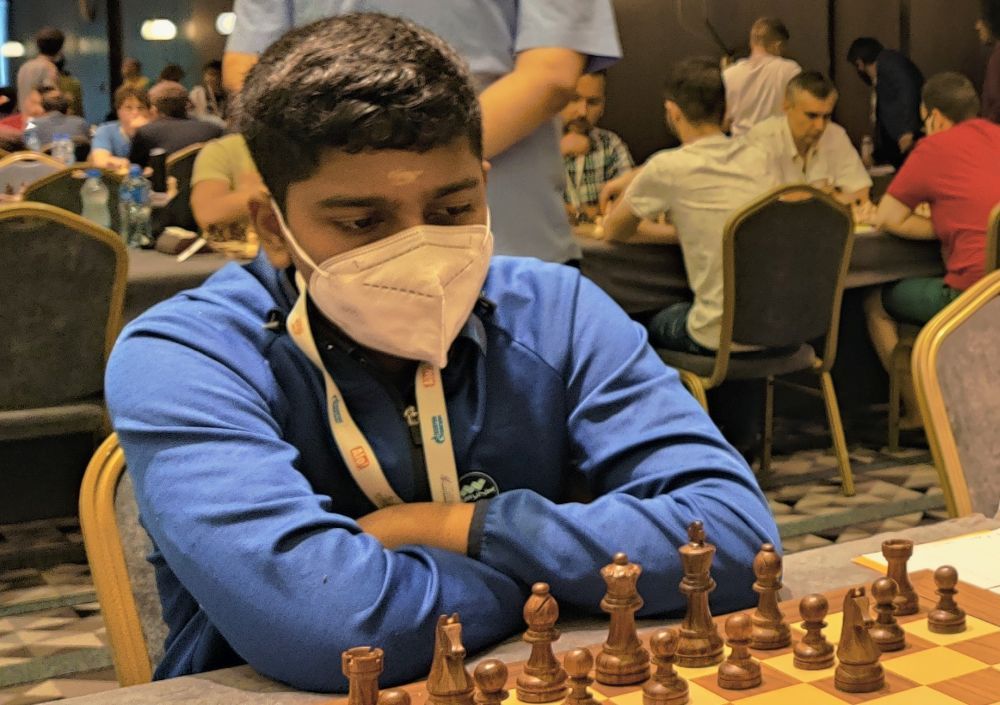 IM Raja Rithvik R fell for a well-known trap in the English opening. 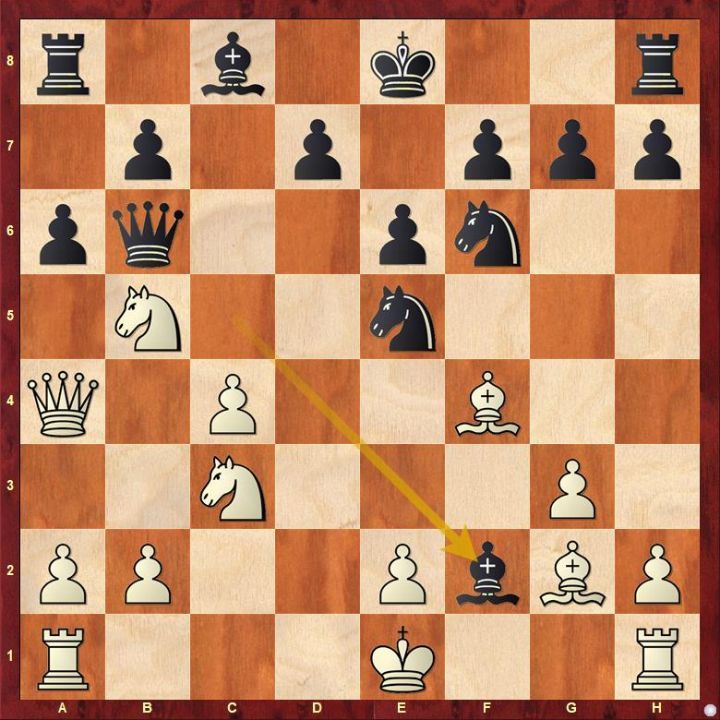 It is tempting to take the f2-pawn but a careful calculation reveals that it is a poison-pawn. 10...Nfg4 would have been a better continuation for Black. White won the game in another twelve moves. 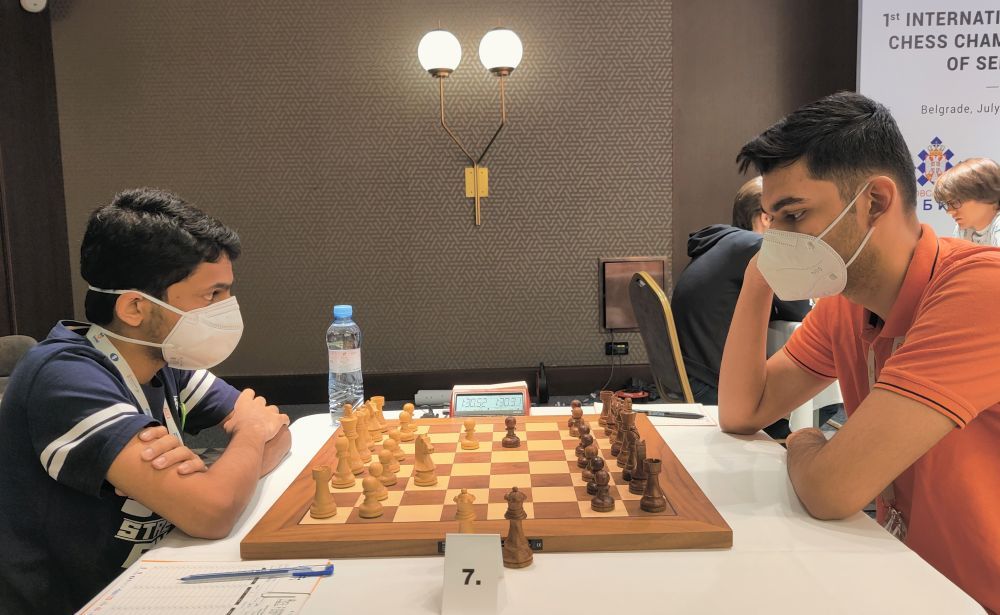 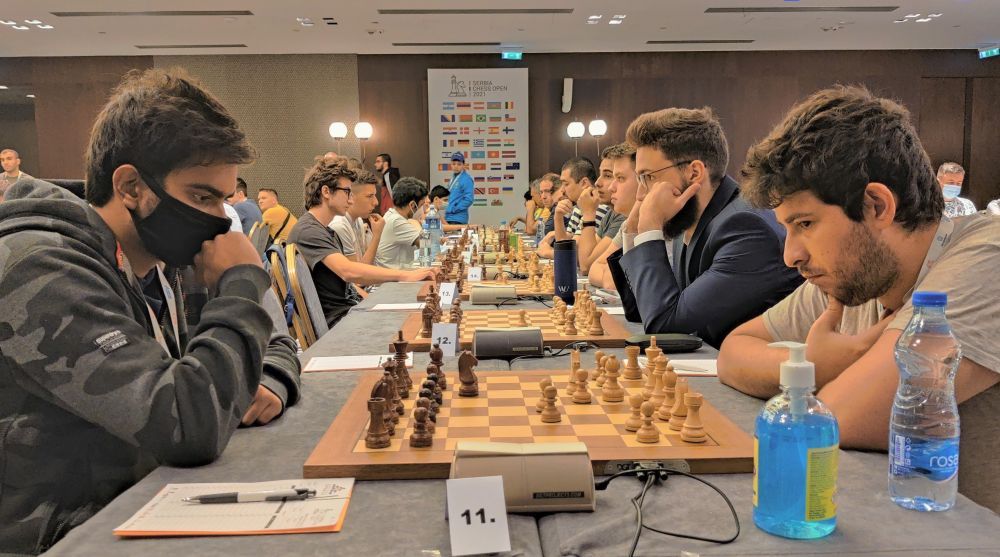 Arjun Erigaisi was worse for the better part of the game against IM Eytan Rozen (ISR). He waited for his opportunity and then struck. 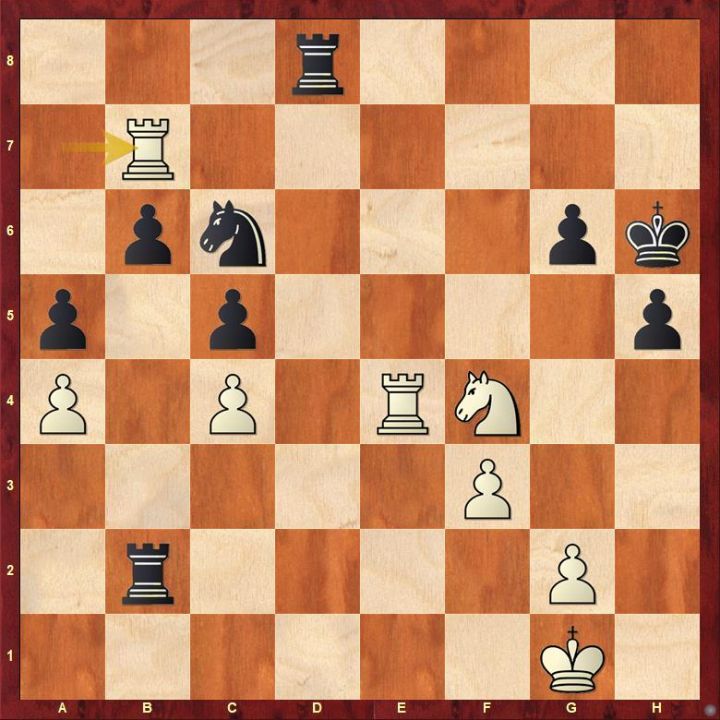 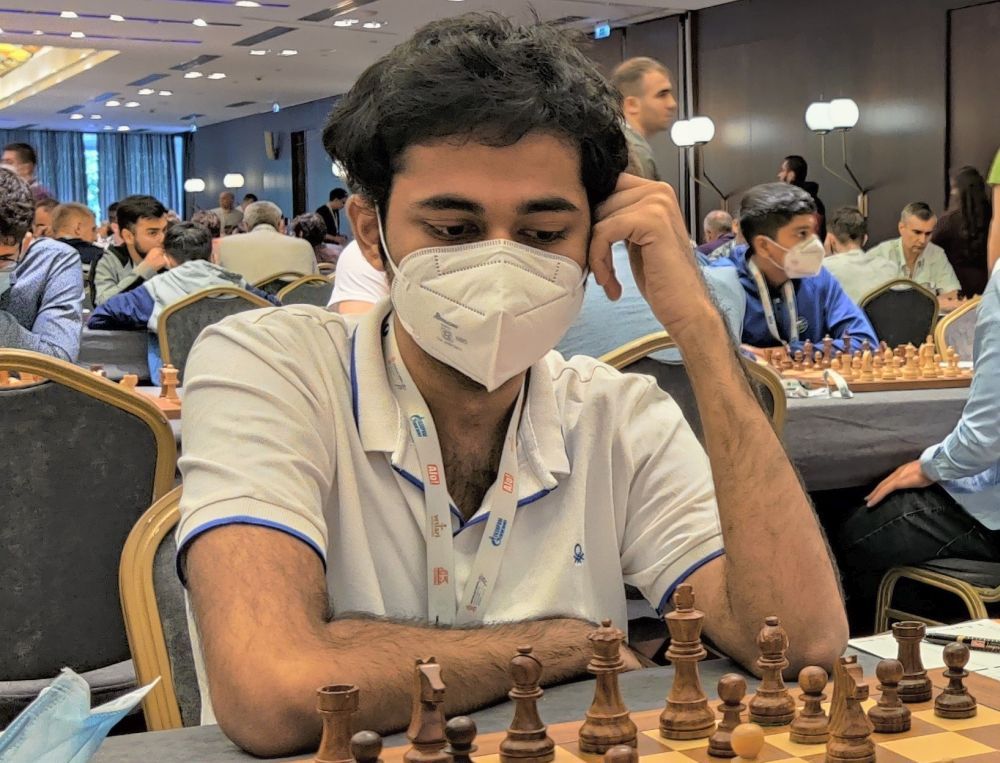 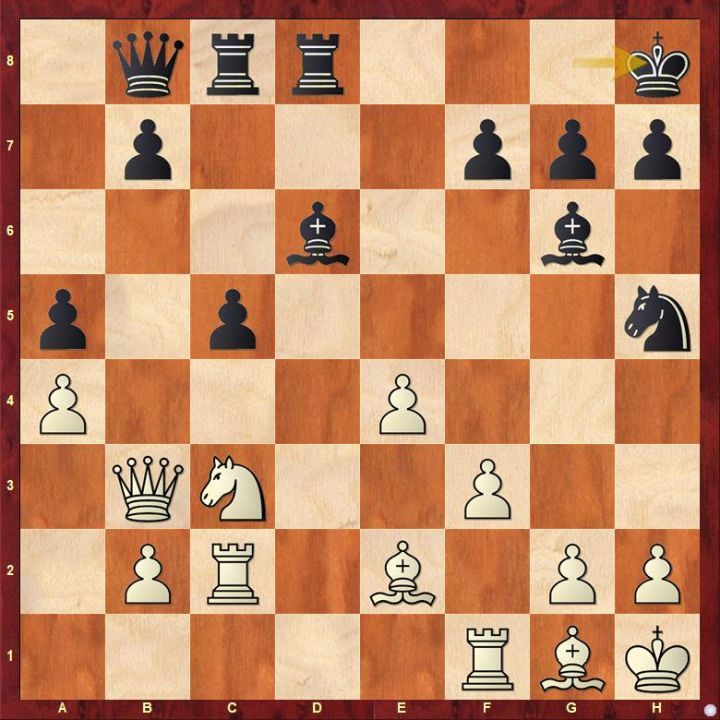 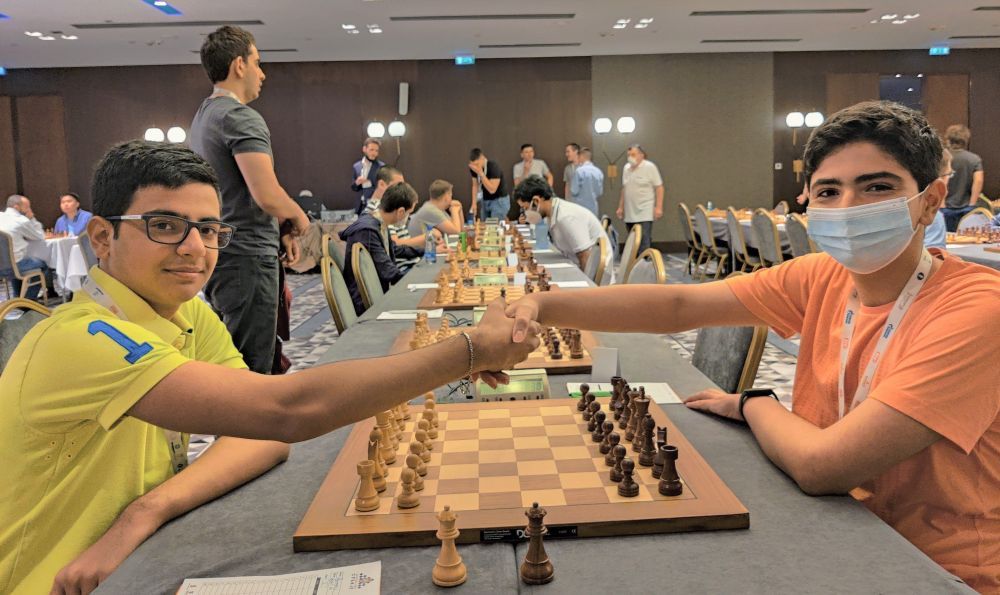 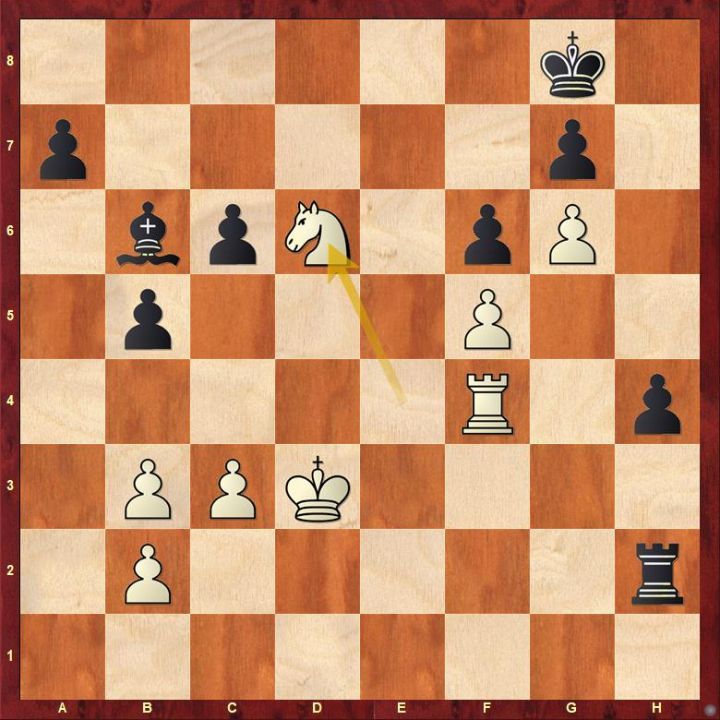 Black decided to repeat moves by giving checks on h3 and h2, probably due to time trouble. However, there was a way for Black to go for a win. Find out how.

Pranav had a difficult position for the better part of the middlegame against IM Marko Nenezic (SRB). He endured it and waited for his opponent to make a mistake. 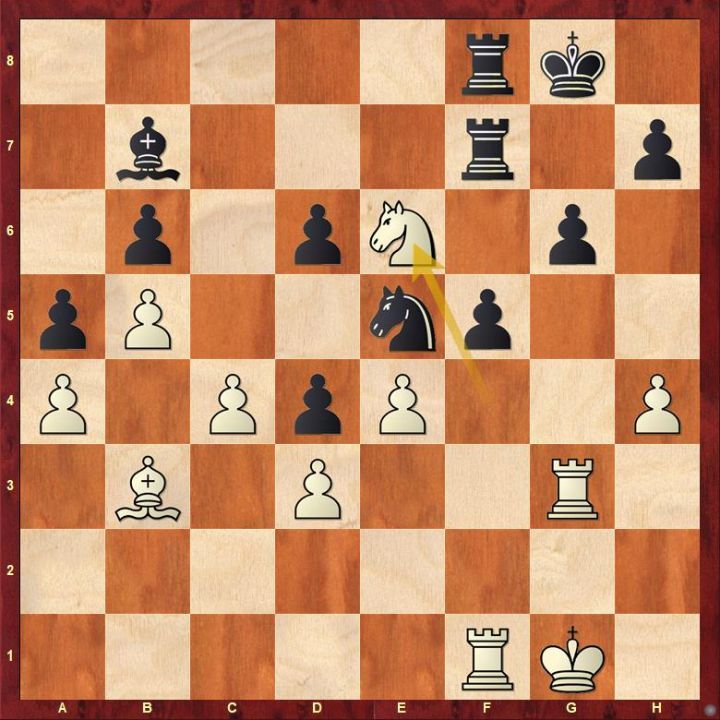 Find out why 48.Ne6 is a mistake and what White should have played instead to regain his advantage. Pranav showed fantastic understanding and seized the opportunity to score a win. 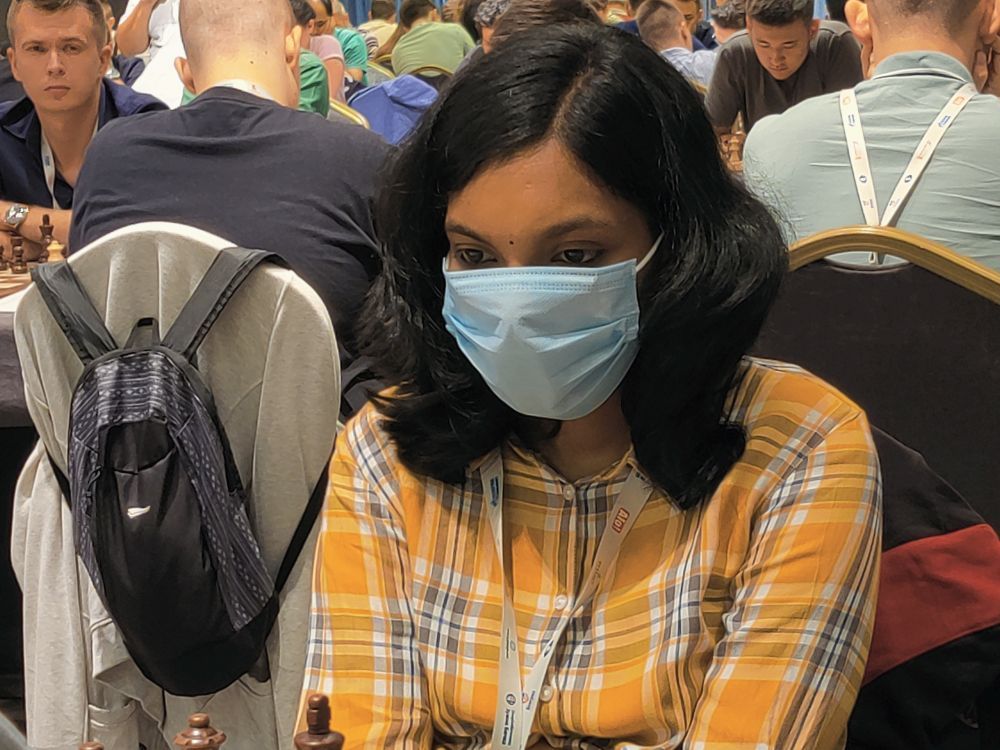 Arjun Erigaisi defended well in a rook vs. rook and bishop endgame. Before that, he was in a bit of a trouble. 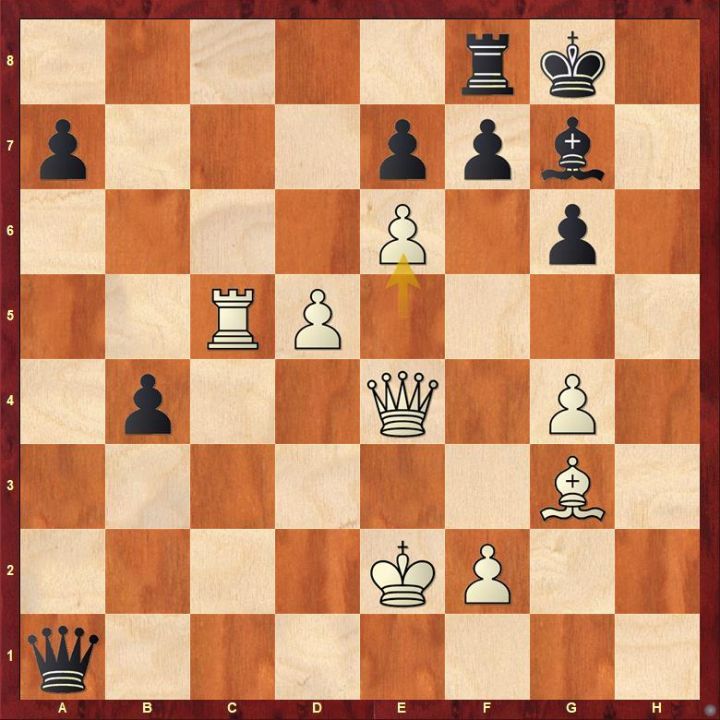 Pranav had a fantastic opportunity against Raunak in the middlegame. 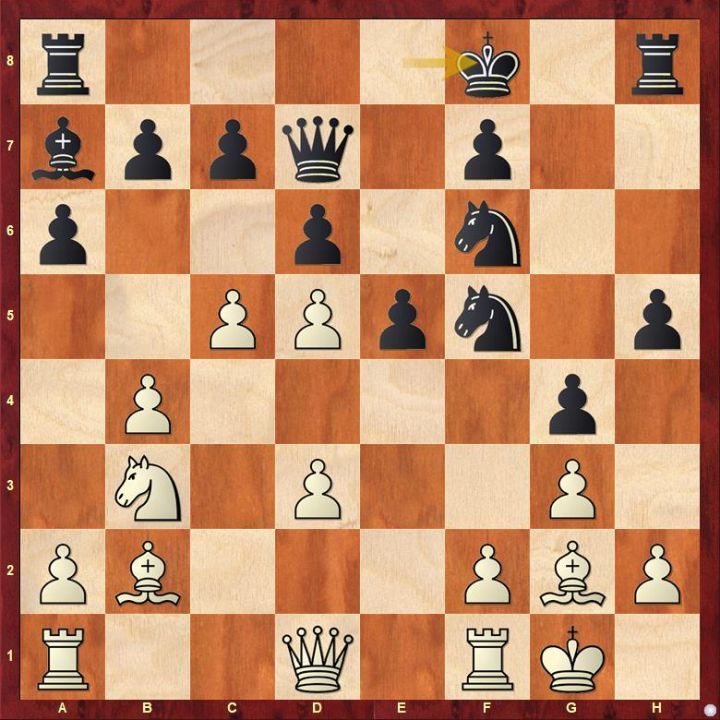 White needed to play 18.f4 here to take advantage of Black's displaced king as well as both knighets stranded on the same f-file. Instead, a cautious play 18.Qc2 h4 19.Rfe1 diminished all advantage. 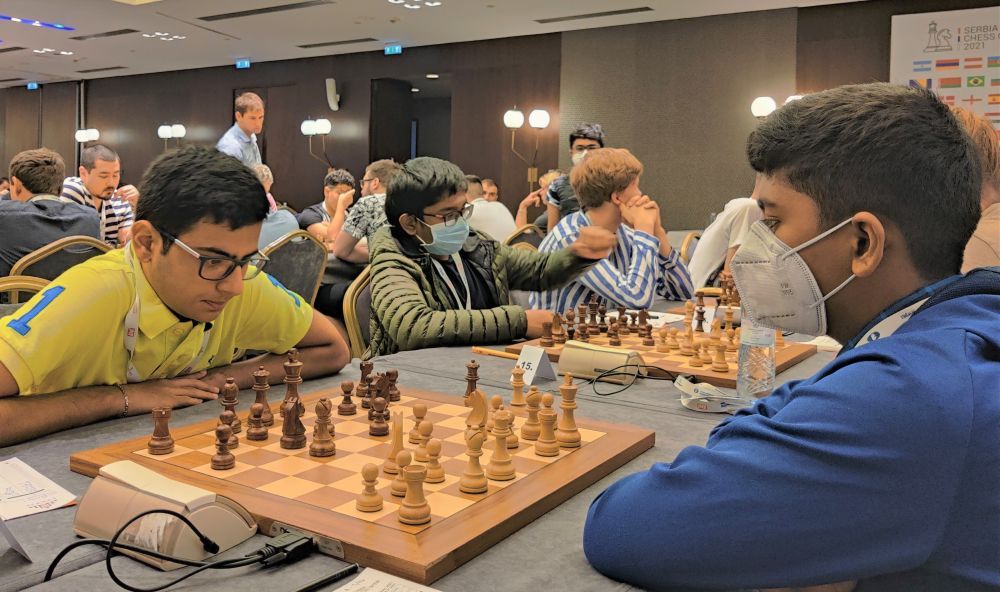 Abhimanyu Puranik had a half chance in the endgame against IM Lev Yankelevich (GER). 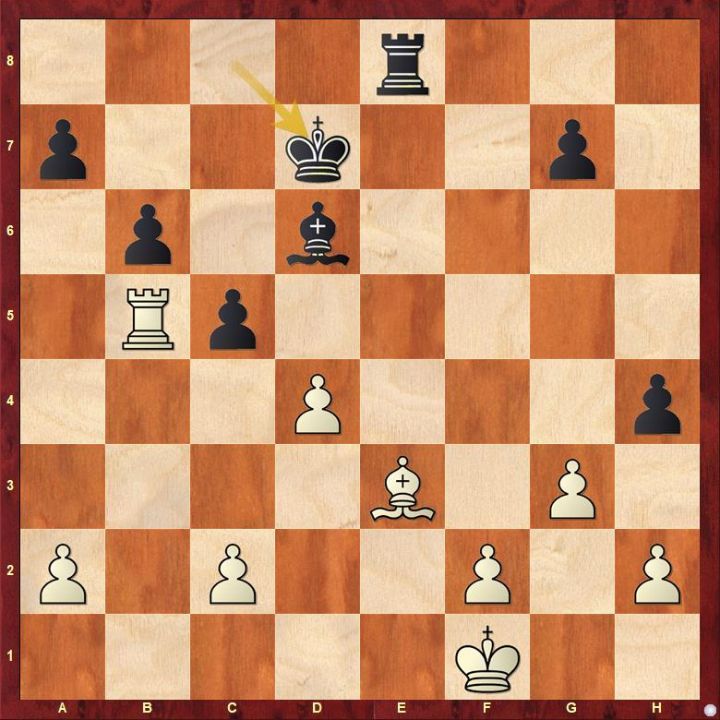 White needed to play 24.dxc5 here to go for a win but Abhimanyu opted for 24.c4 and the game eventually ended in a draw. 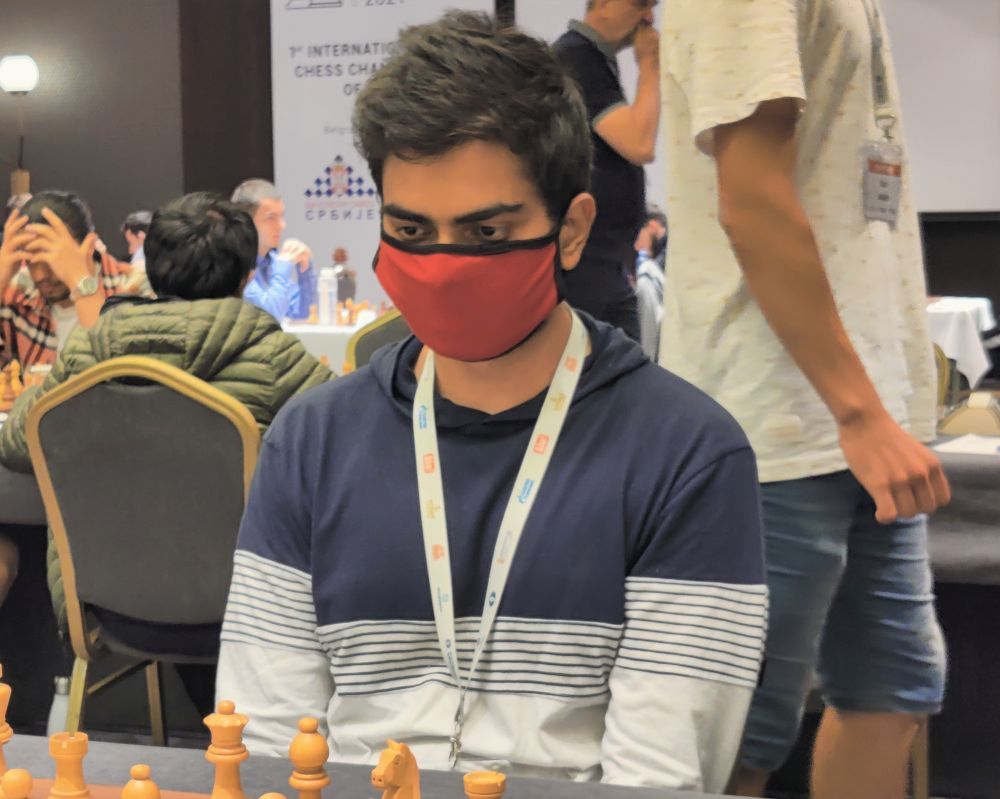 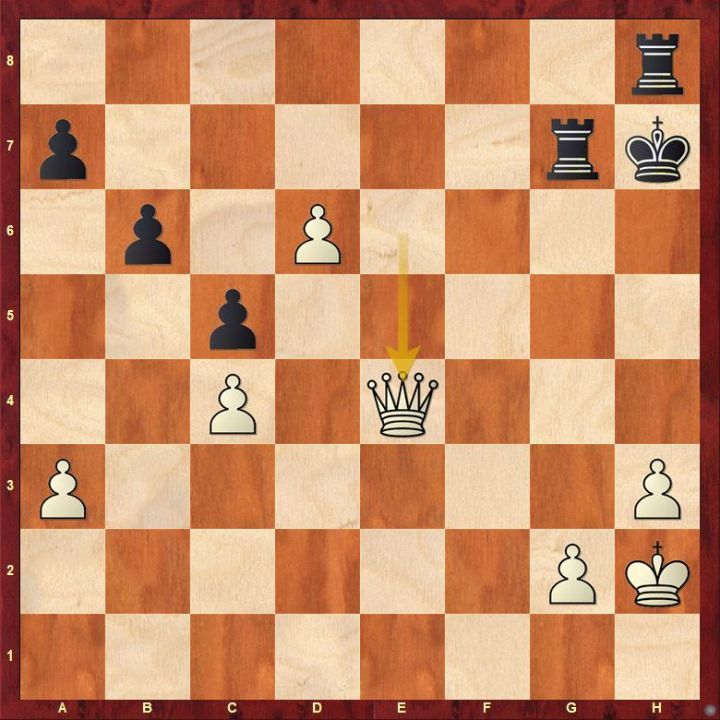 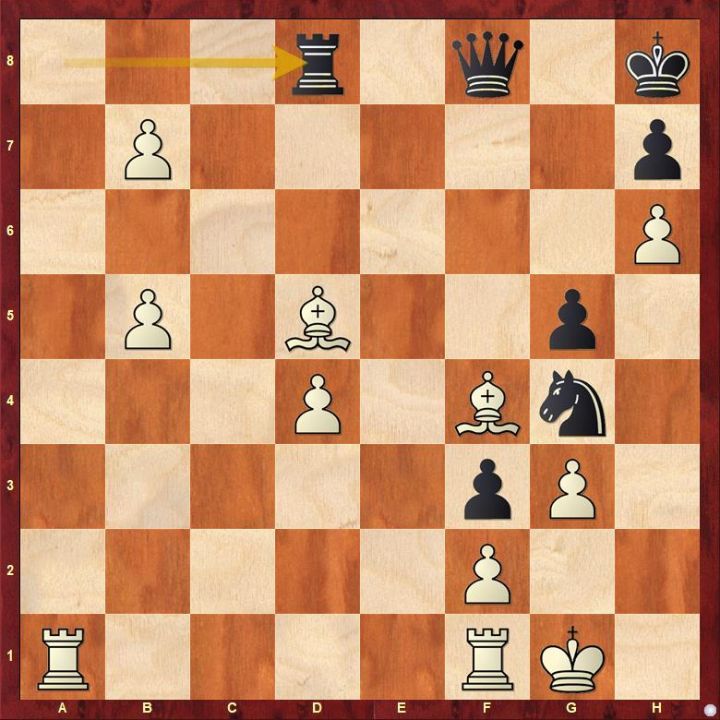