All twelve Indian players have advanced to the second round of FIDE World Cup and Women's World Cup 2021. Gukesh won his first tie-break game against Teclaf and drew the next one to advance to the next stage. He will face former World Rapid champion Daniil Dubov in Round 2. Vidit and Adhiban's opponents for the next round was also revealed. They will face GM Alexandr Fier of Brazil and GM Neuris Delgado Ramirez of Paraguay respectively. Round 2 starts today at 5:30 p.m. IST. Watch the Live commentary and analysis on ChessBase India youtube channel with IM Sagar Shah and Amruta Mokal. Photo: Eric Rosen/FIDE

Team India is through to the next round

The entire Indian contingent have advanced to Round 2. Only Gukesh had to play the tie-breaks, which he won comfortably. The youngest GM of India needed only two Rapid games of 25 mins + 10 seconds each to advance to the next stage. 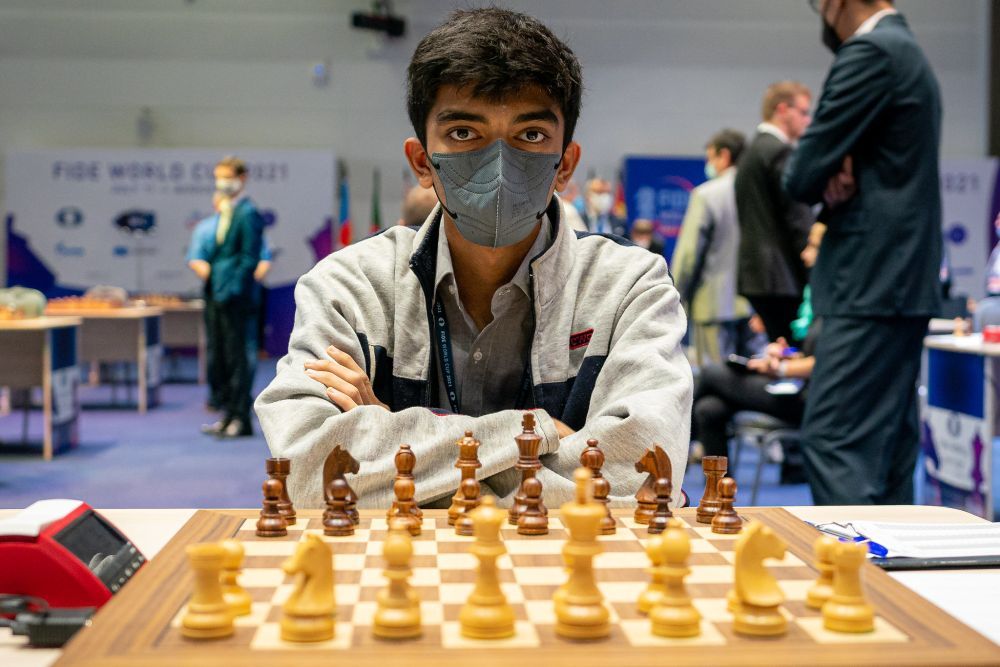 A lot can happen in one move. Teclaf blundered in a position where an alternate capture could have given him an advantage. 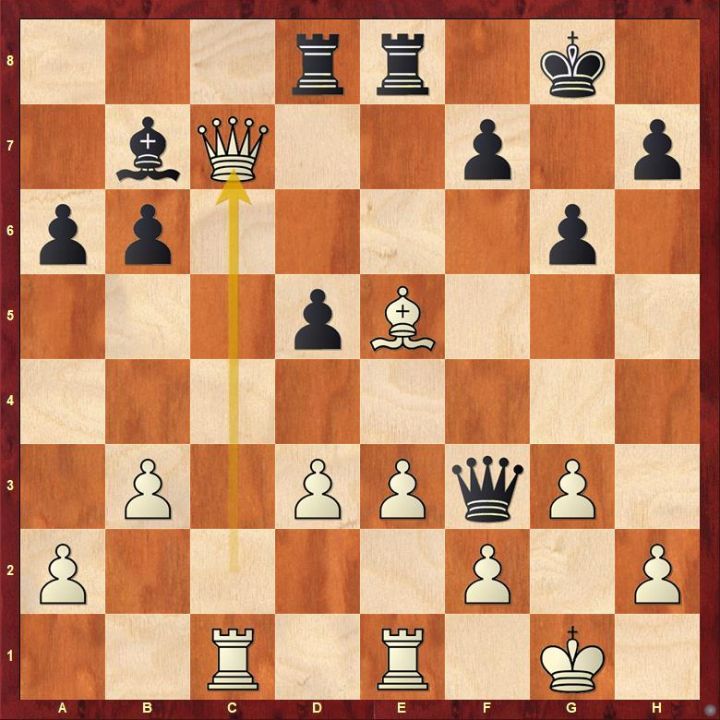 21.Qxc7 is the incorrect capture for White as that costs him a piece. Try to think like Gukesh and find out the winning continuation for Black. 21.Bxc7 would have given White the upper hand.

Gukesh got an early advantage in the second game. 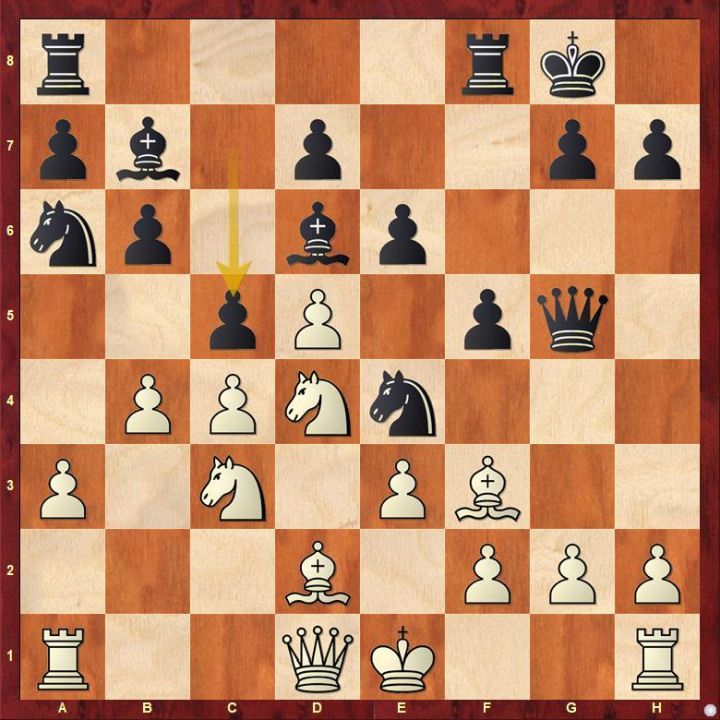 12...c5 just loses material for Black. 12.dxc6 dxc6 13.Nxe6 costs Black an exchange. White decided against taking it and continued 14.g3. Gukesh was better for the majority of the game, since a draw was enough for him to go through to Round 2, he made a draw.

The pairings of the remaining nine Indian players were confirmed on the previous day.

Here are a few interesting finishes from Round 1 tie-breaks. 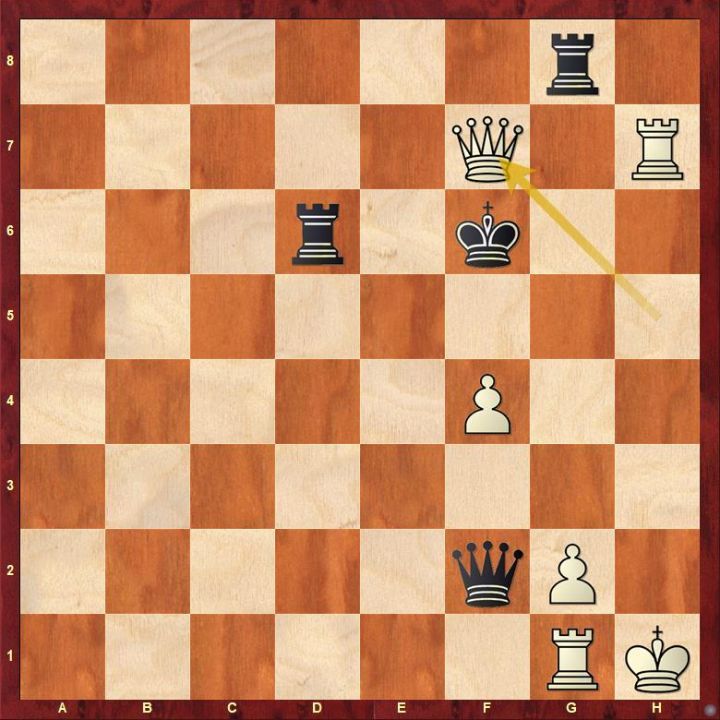 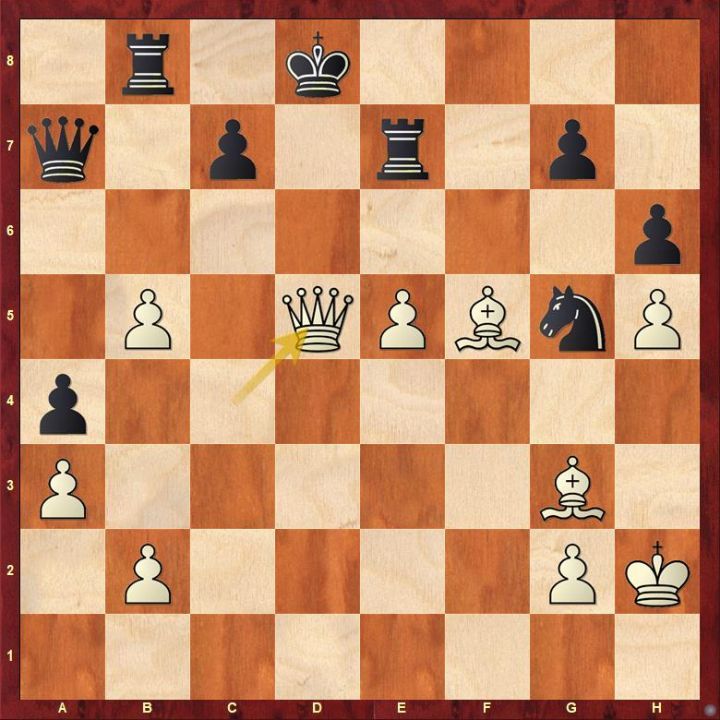 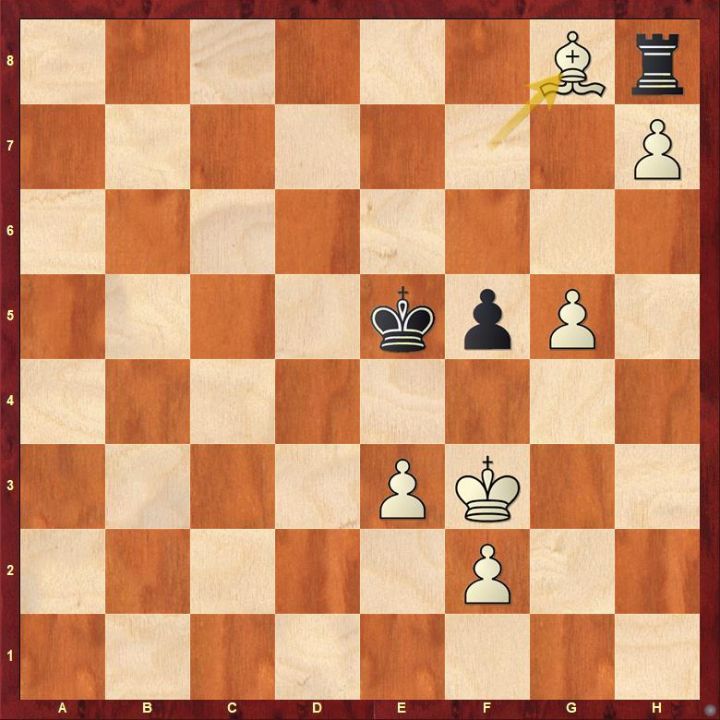 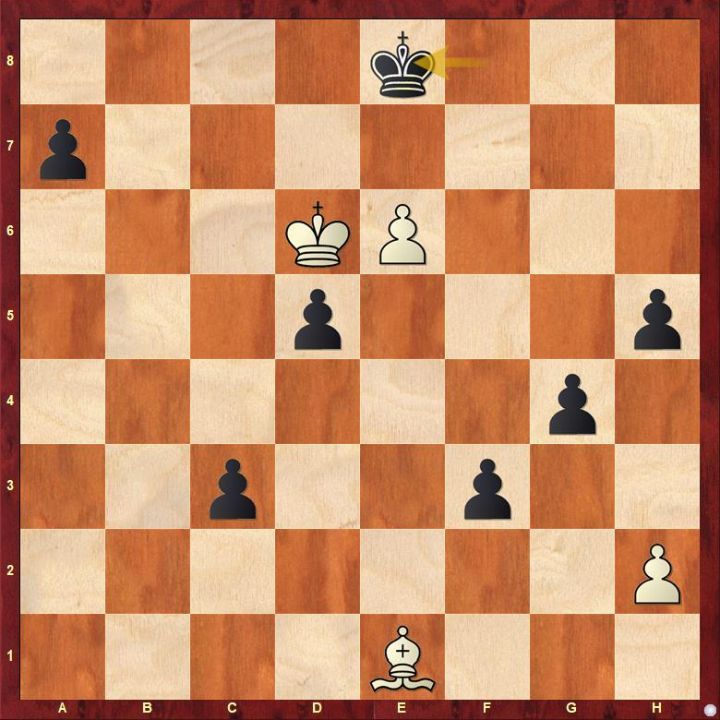 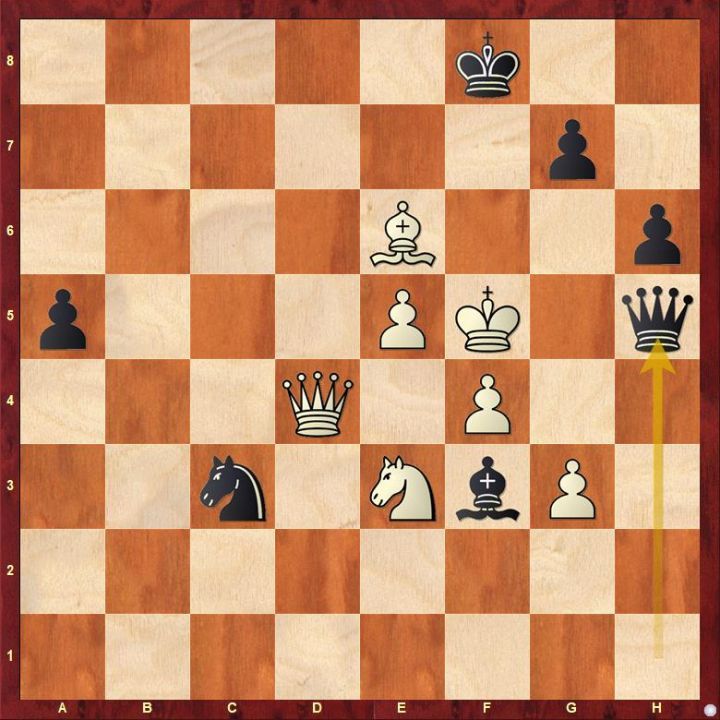 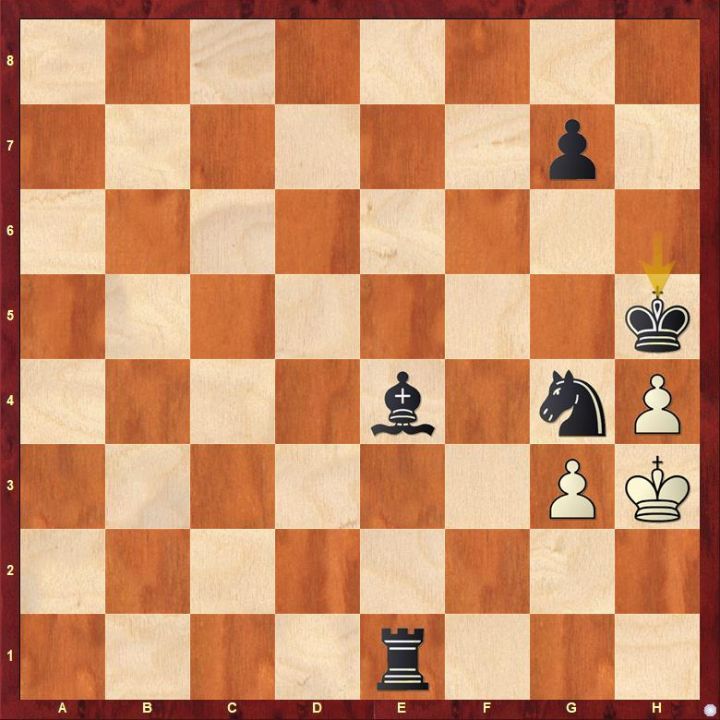 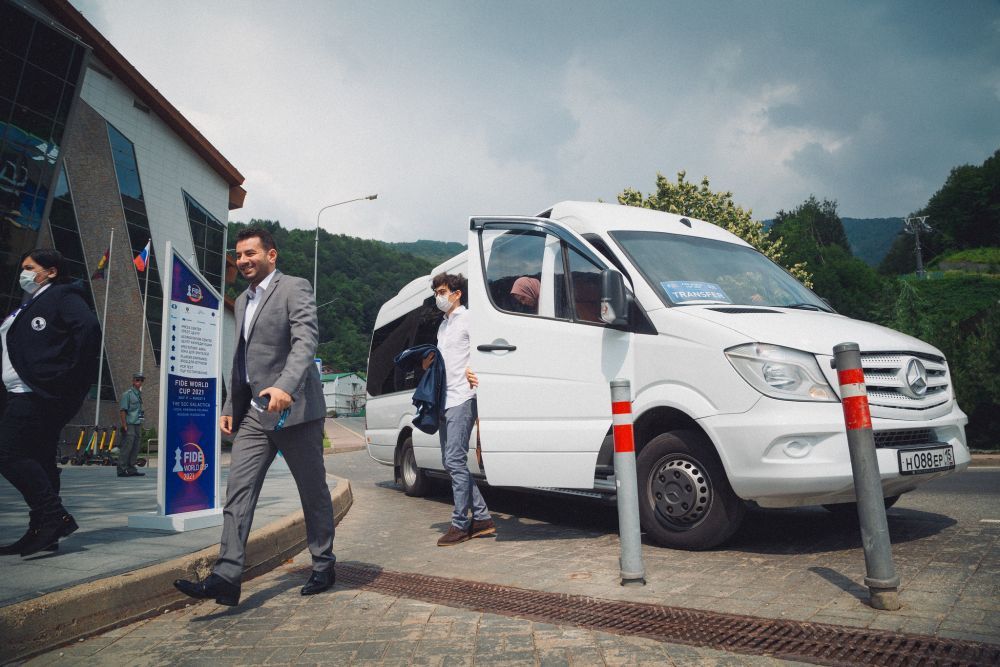 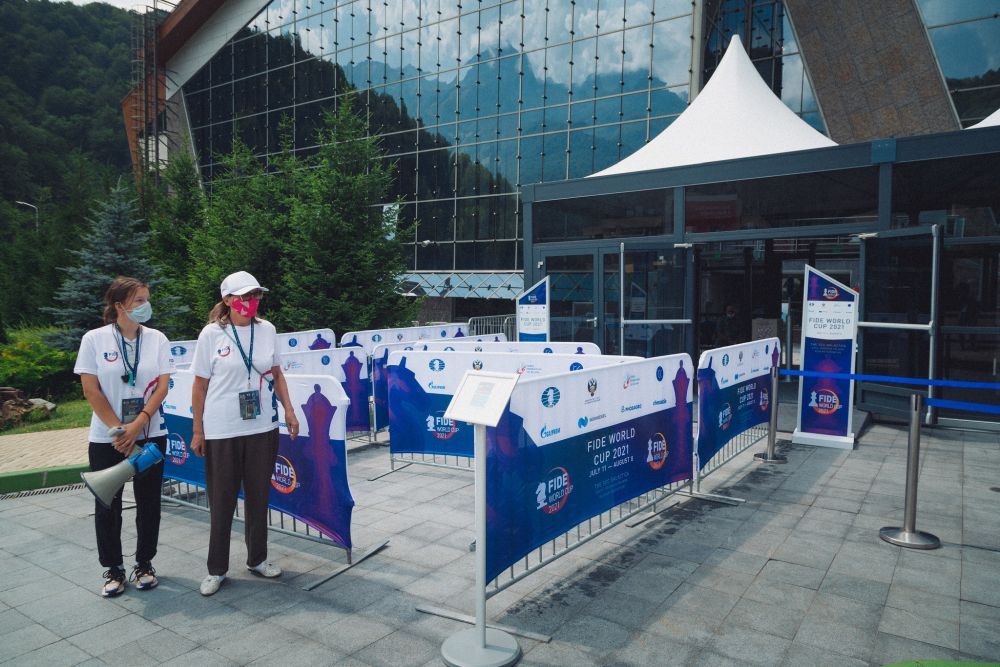 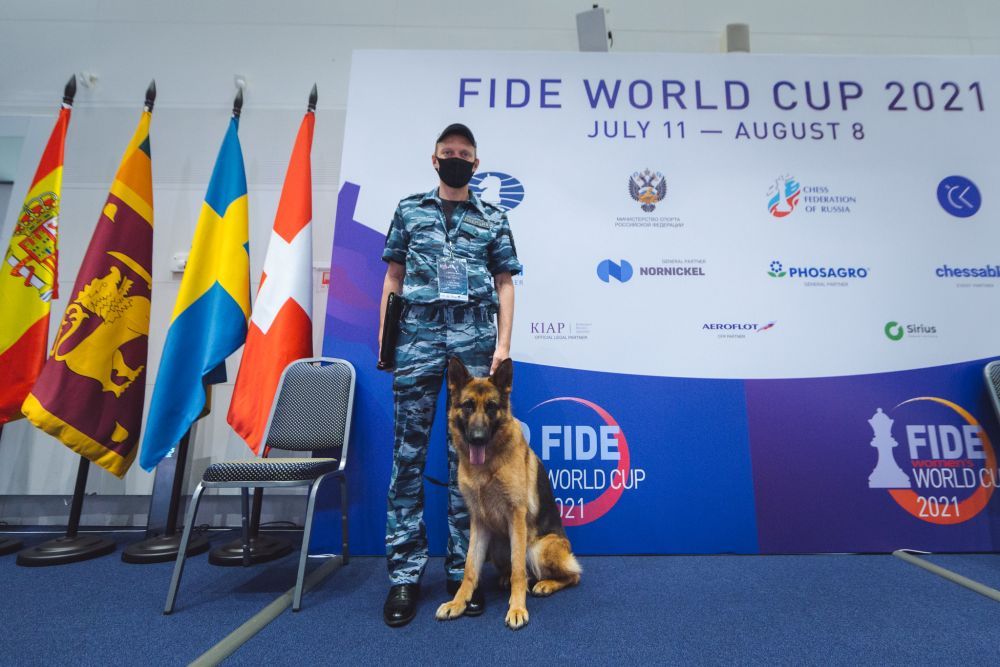 Sniffer dog at the venue for the safety of everyone | Photo: Anastasiia Korolkova/FIDE 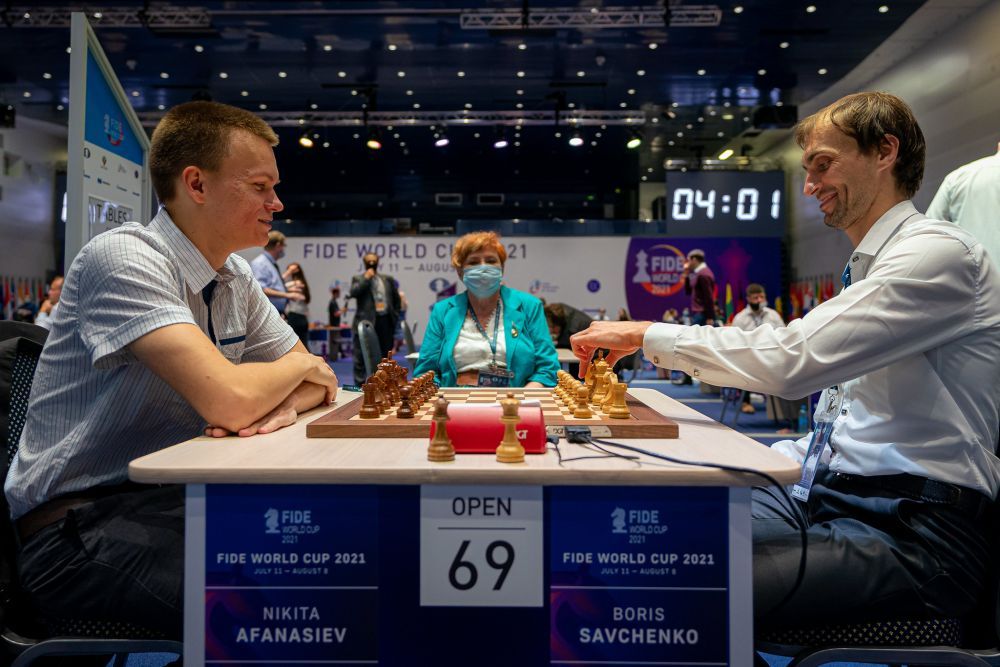 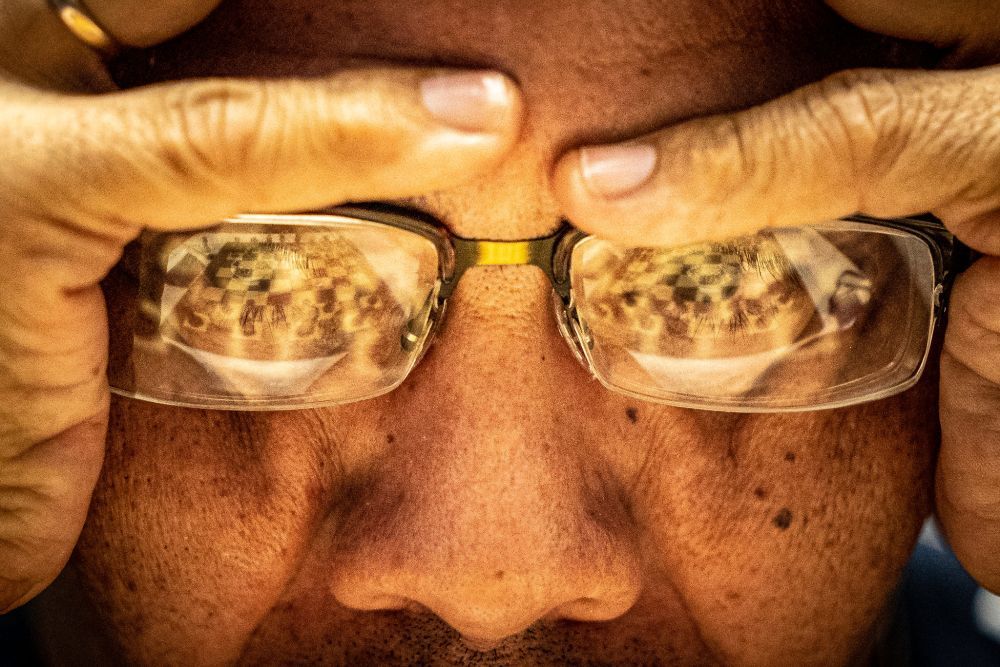