Vidit Gujrathi bounced back with a nice victory against Nils Grandelius in Round 8 of 84th Tata Steel Chess 2022. He surprised the Sweden no.1 with his fantastic opening preparation to move to 5.0/8. Magnus Carlsen drew his game. Praggnanandhaa suffered his second consecutive loss, this time against Mamedyarov. Magnus and Shakh are now co-leaders 5.5/8. They will face each other in the next round. Anish Giri scored his third consecutive full point. He is also now a half point behind the leaders along with Vidit. Arjun Erigaisi continues his incredible run as he beat Jonas Buhl Bjerre to once again restore his 1.5 point lead. He is now at 7.0/8. Today is the second rest day of the event. Round 9 starts tomorrow Tuesday 25th January at 6:30 p.m. IST. Photo: Jurriaan Hoefsmit/Tata Steel Chess Tournament 2022

The eighth round witnessed 50% decisive games. Vidit scored an impressive win against Grandelius. Anish's sound sacrifice against Esipenko paid off eventually. Arjun Erigaisi shows no signs of slowing down as he continues to make the most out of his opportunity. Surya lost to Rinat Jumabayev. 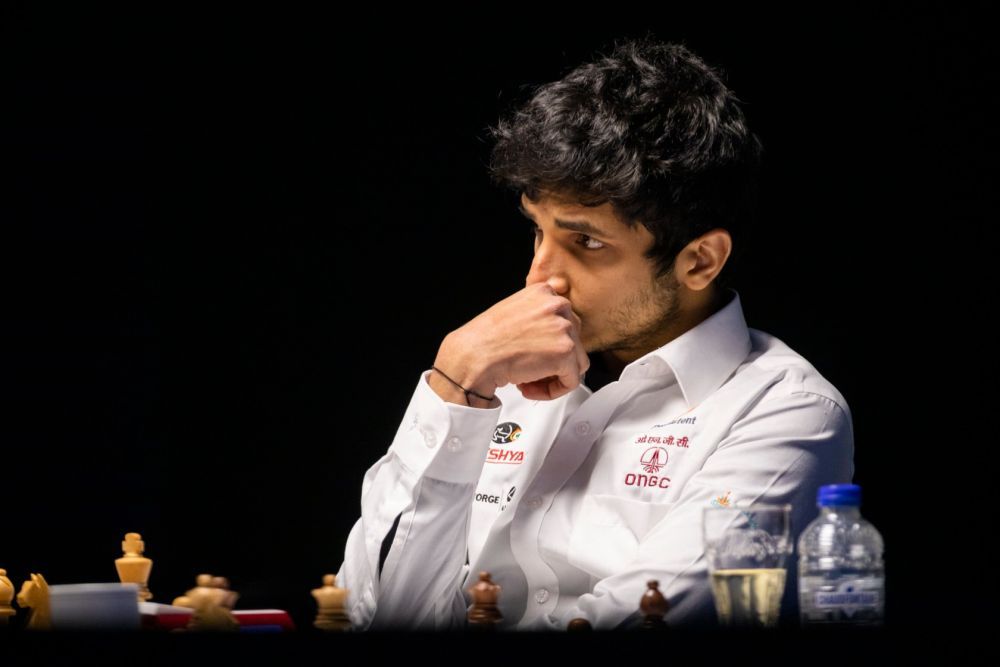 The game between Sam Shankland and Magnus Carlsen ended in a draw. However, experts like GM Sundararajan Kidambi and GM Nigel Short were quite amazed by the world champion's choice of opening - Von Hennig-Schara Gambit. 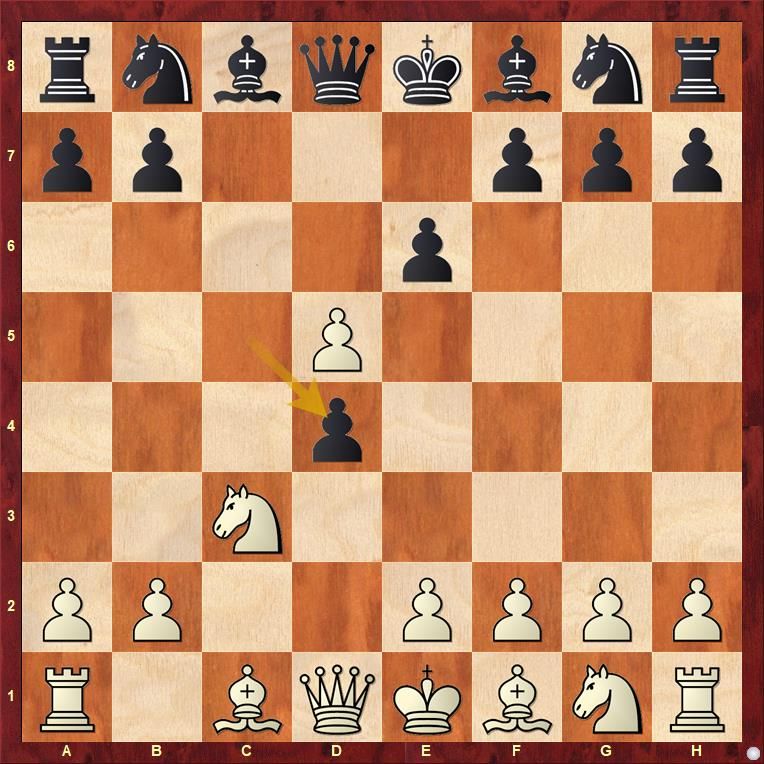 It is always great to see Magnus playing a variety of opening and making them work.

Shakhriyar Mamedyarov got a pleasant position out of the opening against Praggnanandhaa. 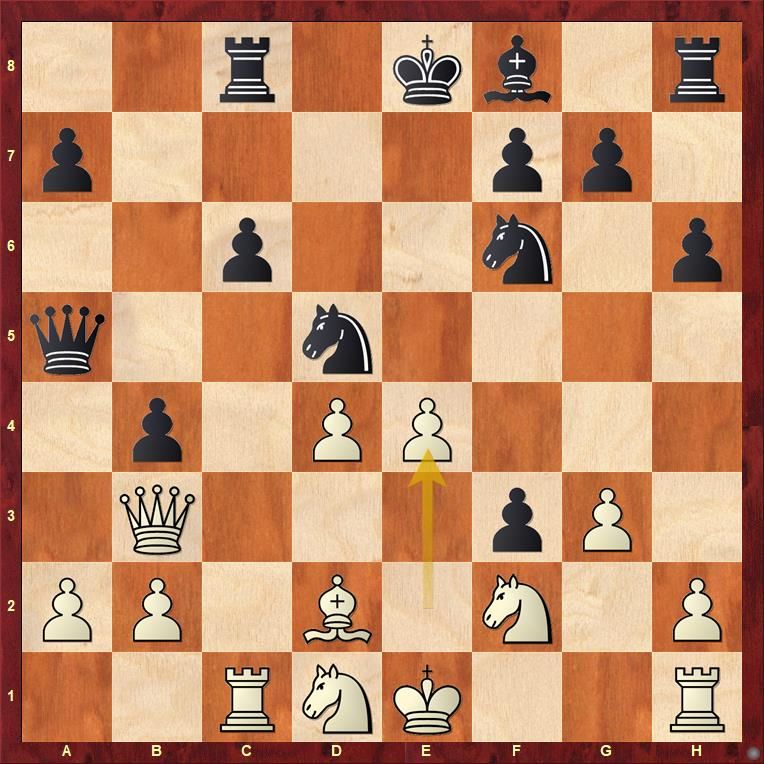 'It's not easy to change style when you play to a young or old chess player' - Shakhriyar Mamedyarov | Video: Tata Steel Chess Tournament 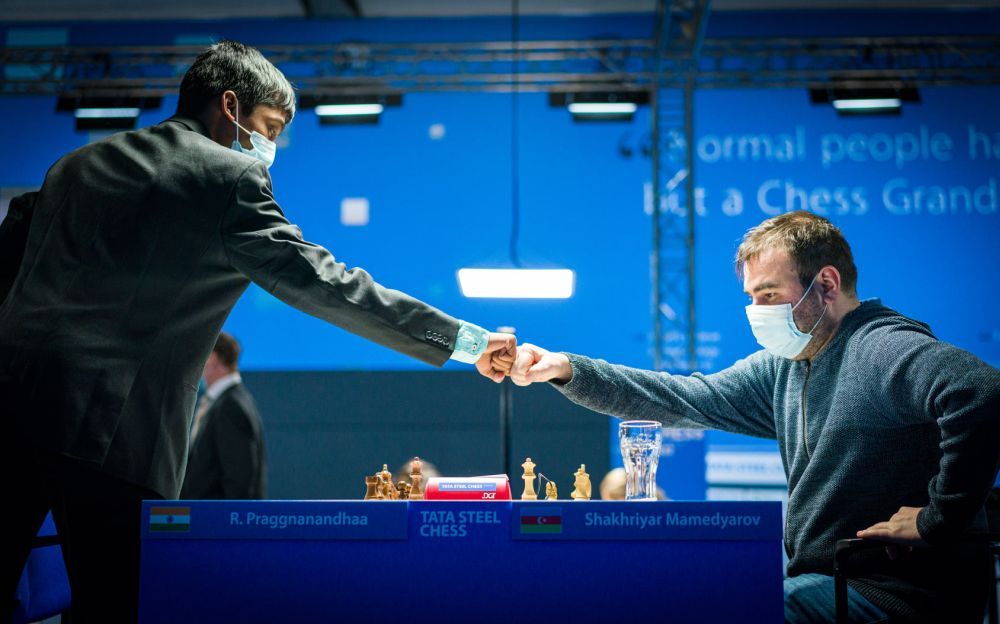 Anish Giri made an intriguing choice to sacrifice his bishop for his opponent Andrey Esipenko's two pawns. Later he gained one more pawn, making it three pawns for his bishop. 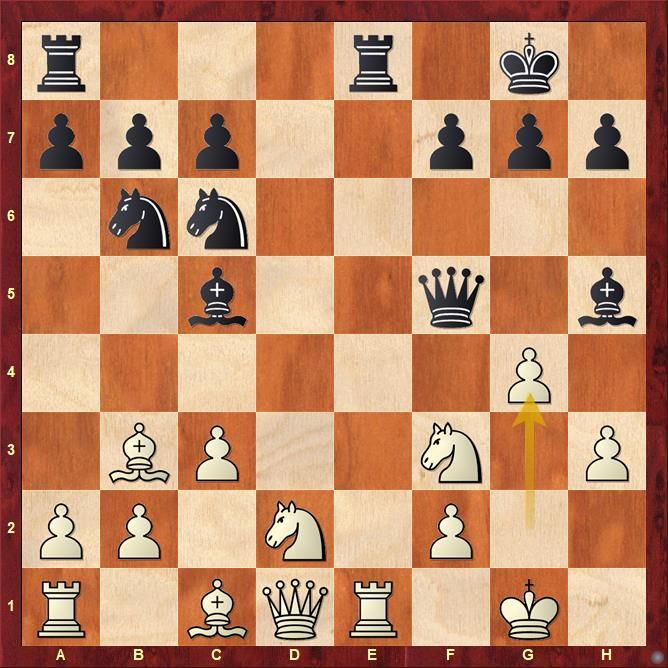 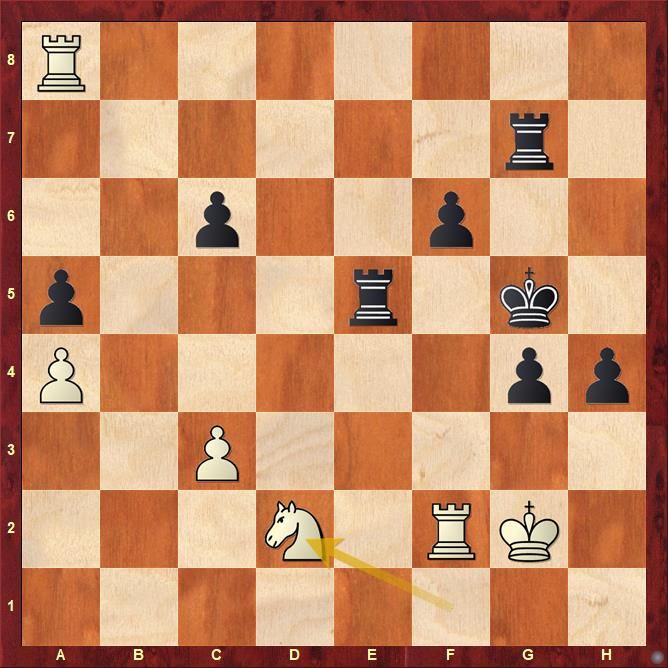 In the final moments of the game, White blundered 45.Nd2. Find out why it is a huge mistake. 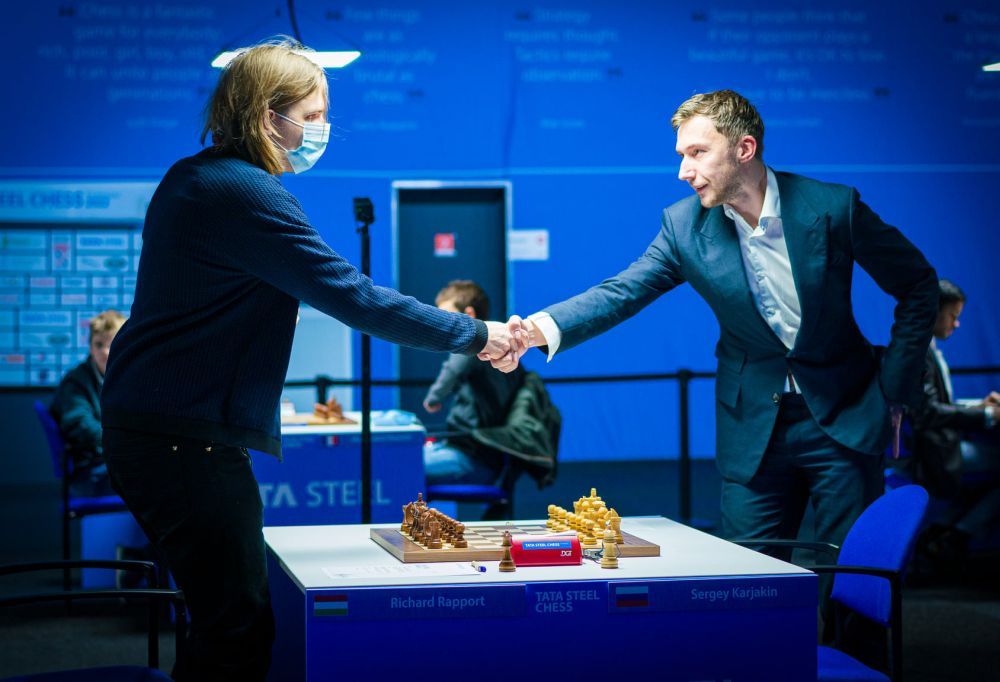 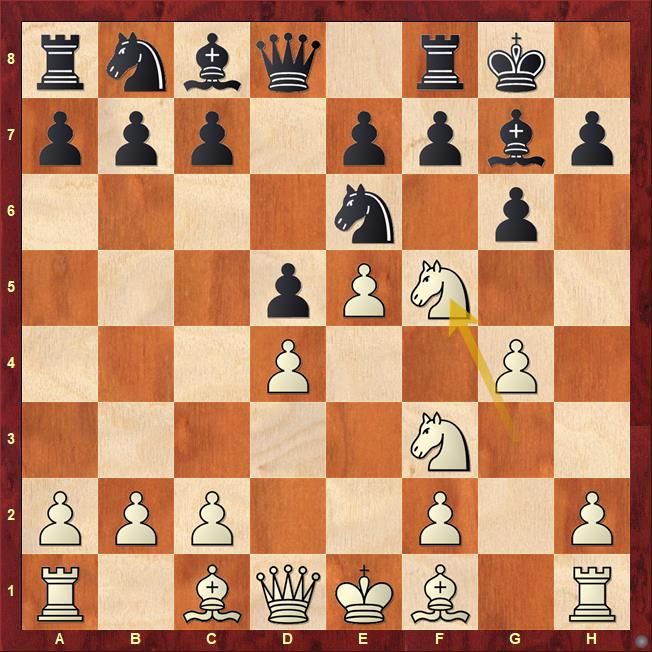 As Vidit mentioned in the post-match interview that 6.g4 needs preparation and Black did not play correctly after 9.Nf5. 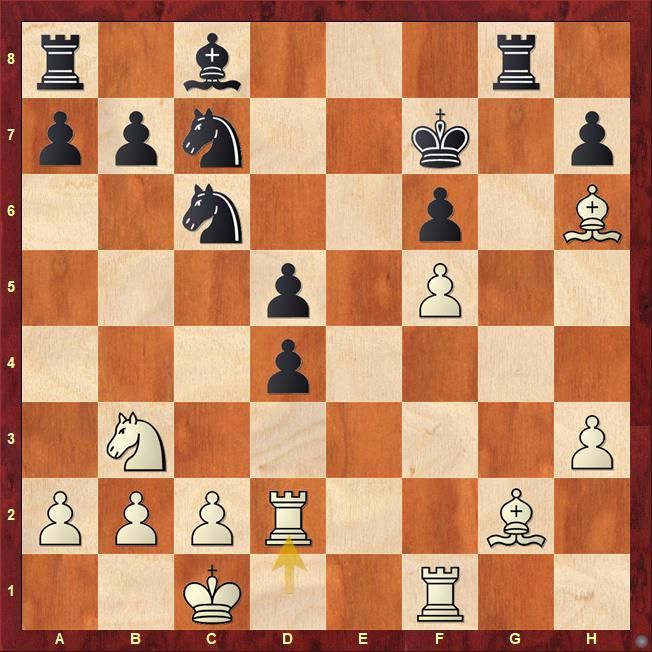 Black had to play 23...Bxf5 24.Rxf5 Kg6 to have some fighting chance. Instead, 23...Ne5 was played which only solidified the position for White 24.Nxd4 and he won the game in another ten moves.

'I knew I was better but the problem was I had so many choices' - Vidit Gujrathi | Video: Tata Steel Chess Tournament
Super smart opening prep by Team Vidit vs Grandelius | Video: ChessBase India 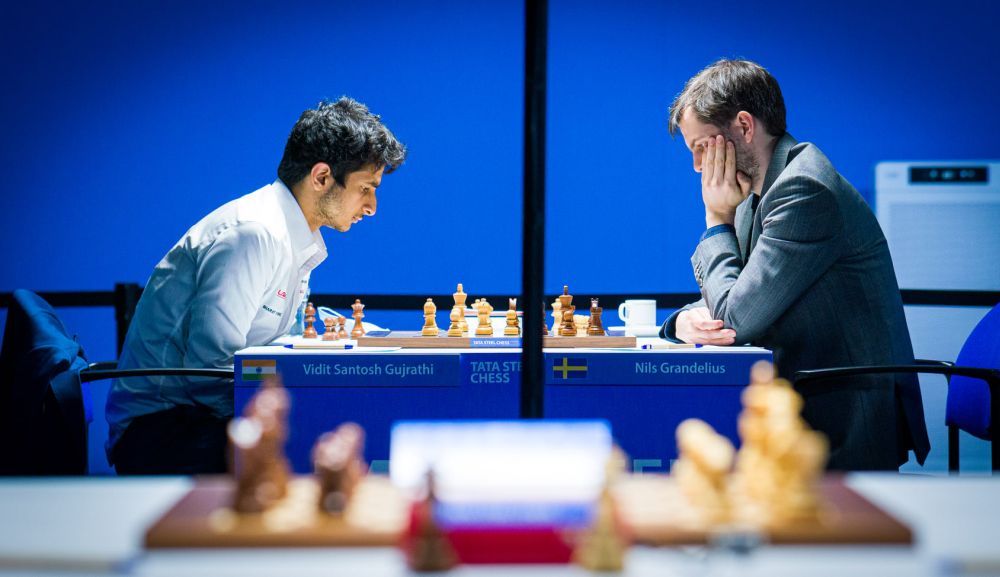 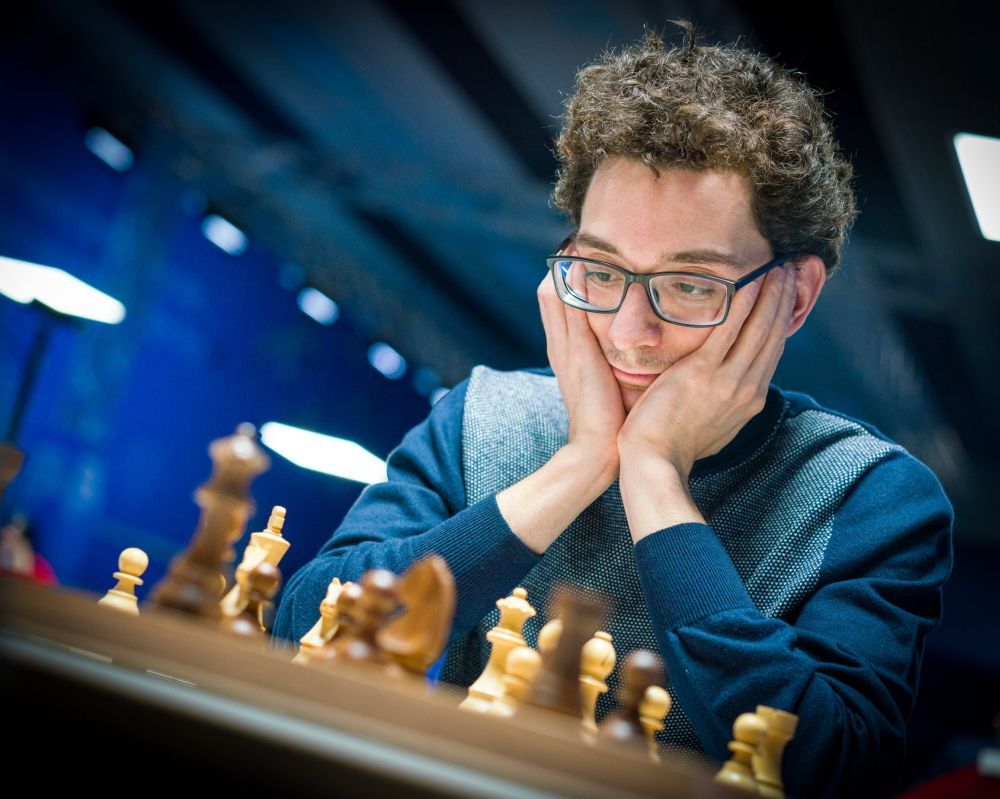 One of the many reasons why Arjun Erigaisi is playing this good is because, he knows what to do in certain situations. 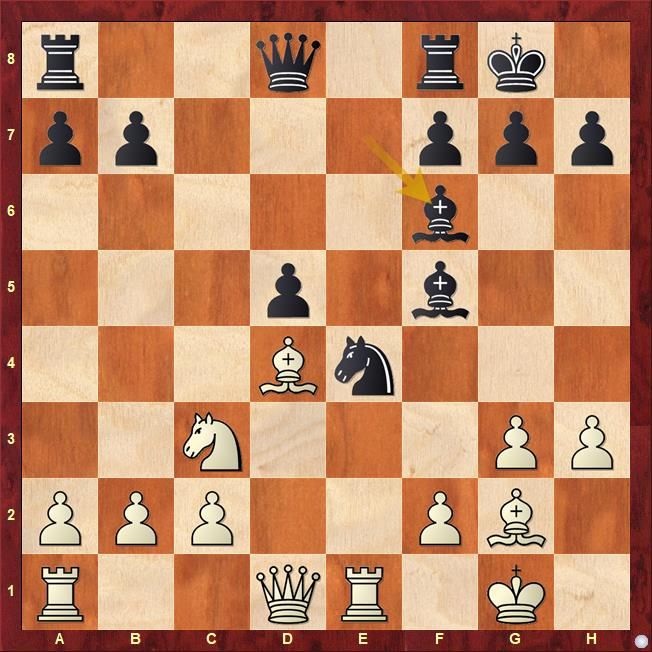 While Black played 13...Bf6 because he touched the bishop and realized Bxg7 coming when he was about to play Bb4, Arjun knew that it is a fatal mistake. The resultant endgame is winning for him and he knows it very well. Find out the best continuation for White after 13...Bf6. 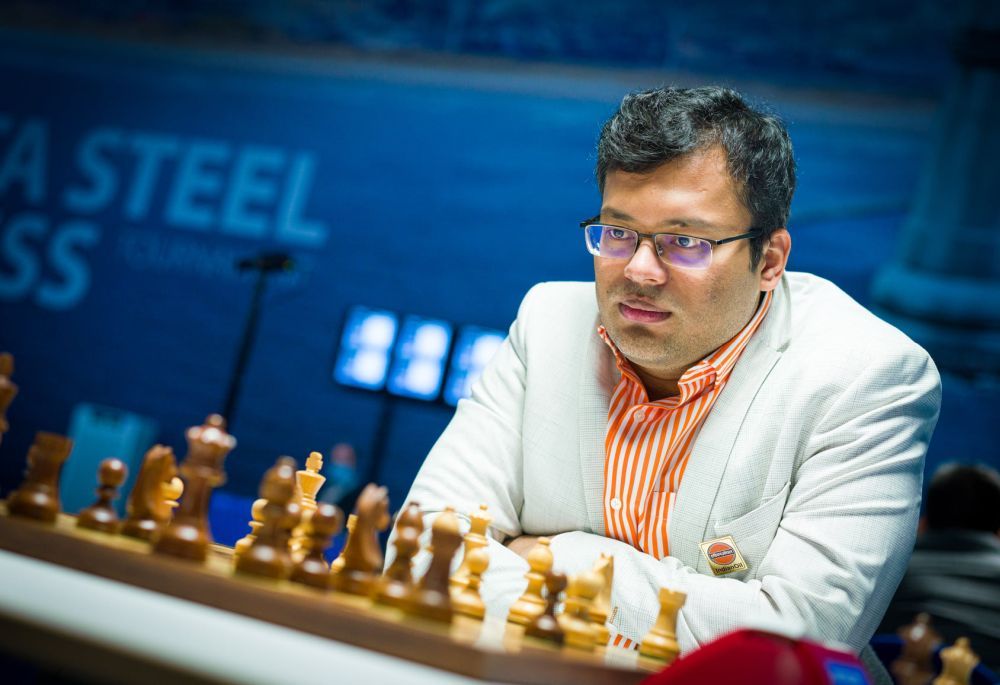 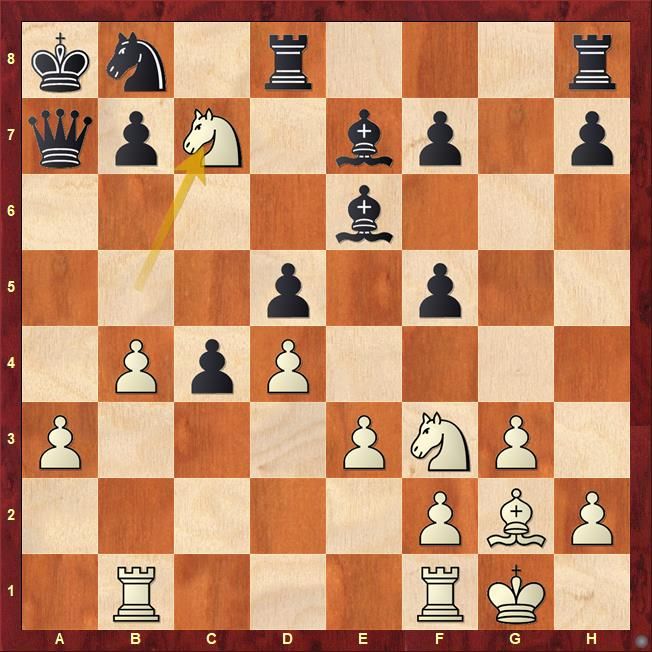