Arjun Erigaisi has been playing at a whole different level this entire tournament. He defeated WGM Jiner Zhu to increase his lead by two points 8.0/9 at Tata Steel Chess Challengers 2022. Rinat Jumabayev and Thai Dai Van Nguyen are in the chase at 6.0/9 each. Magnus regained his sole lead 6.5/9 as he beat Mamedyarov. The Azeri's exchange sacrifice did not pay off. Anish scored his second consecutive victory and fourth full point to move to sole second position 6.0/9. Vidit drew with Rapport to be in shared third position along with Mamedyarov 5.5/9. Round 10 starts today at 6:30 p.m. IST. Photo: Jurriaan Hoefsmit/Tata Steel Chess Tournament 2022

"He is playing really really well, the last few days. He is also showing tremendous will to win, picking a free point instead of playing games on free days for instance which shows that you really really want to win the tournament. (laughs)" - Magnus on Giri being just a half point behind him. Even the world champion also takes a friendly jab at his arch nemesis for not opting for a game on the rest day.

Magnus opted for the Catalan for the third time in this tournament. The result has remained the same in all three games. 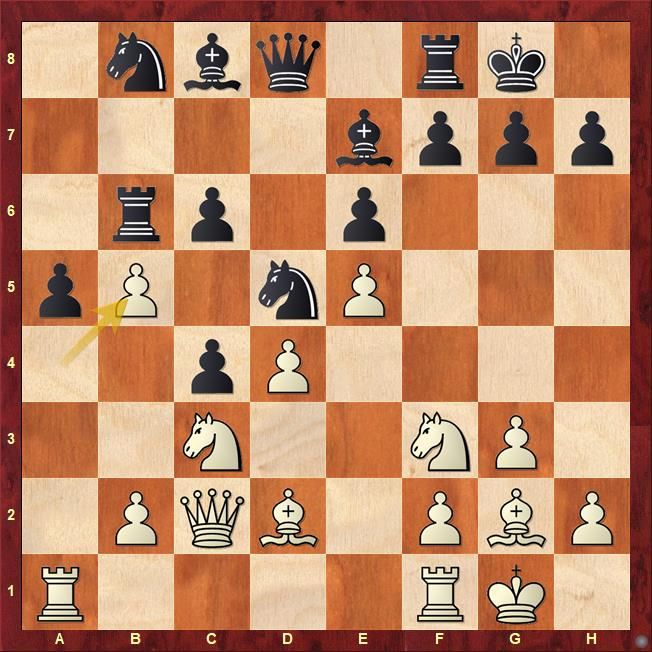 Mamedyarov decided to sacrifice an exchange as he went 14...cxb5. Instead, 14...Nb4 15.Qe4 cxb5 would have been a decent alternative. The game continued 15.Nxd5 exd5 16.Bxa5 Nc6 17.Bxb6 Qxb6. Black did not get any compensation for it and resigned after another ten moves. 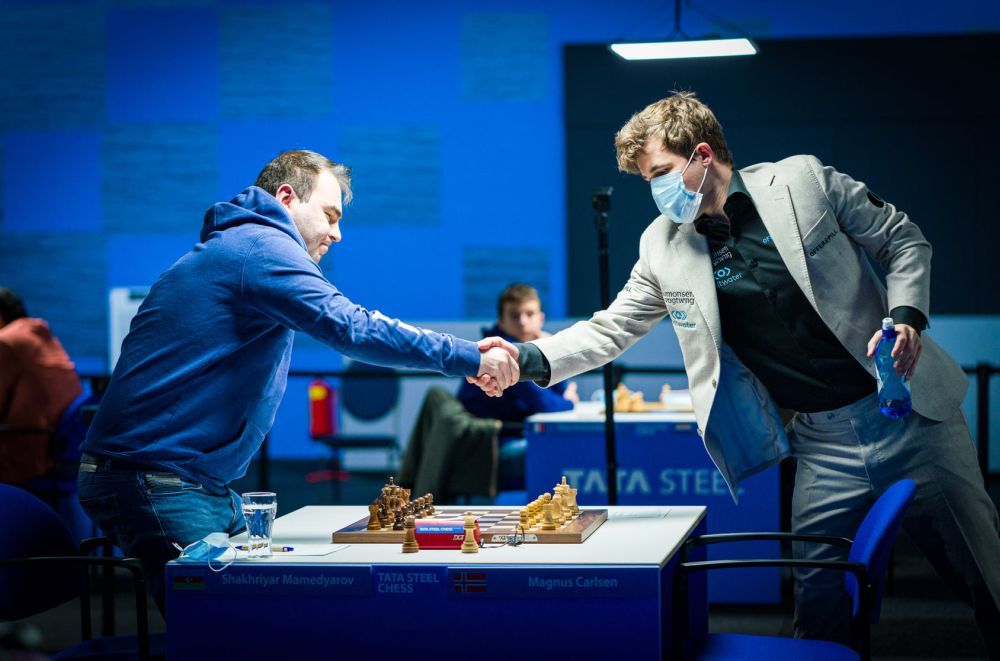 Sam Shankland ended up on the wrong end of a rook and bishop vs. rook and knight with only a pawn exchanged endgame. He sacrificed a pawn to corner his opponent's bishop. 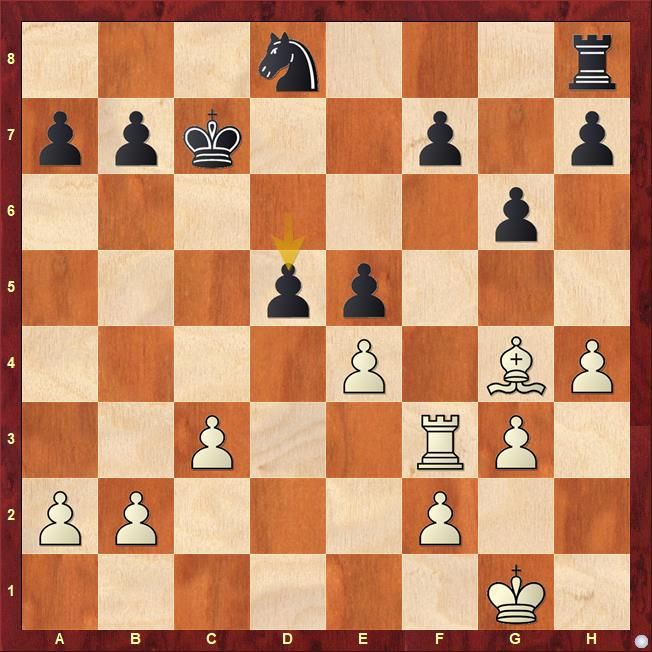 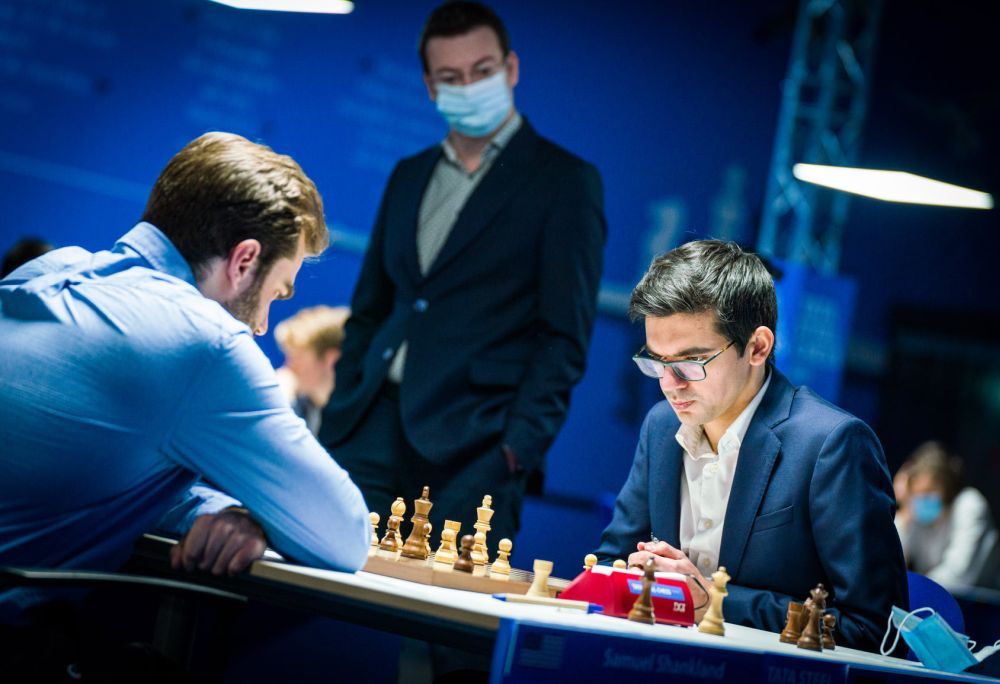 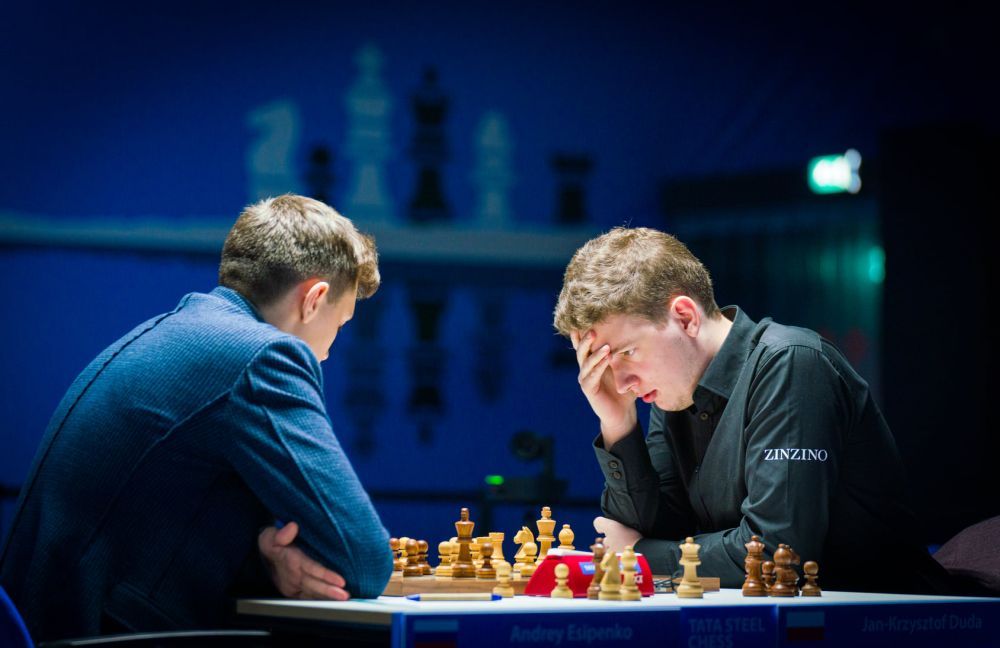 Duda got a great position, but he found no clear way to win against Esipenko | Photo: Lennart Ootes/Tata Steel Chess Tournament 2022 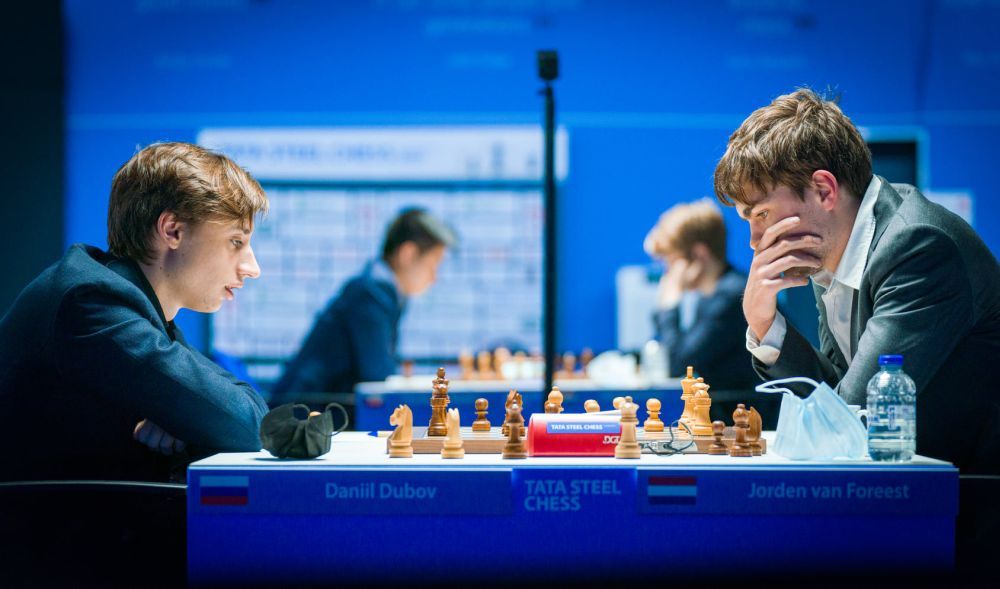 Sergey Karjakin declined a threefold repetition and gambled big in the endgame against Praggnanandhaa. 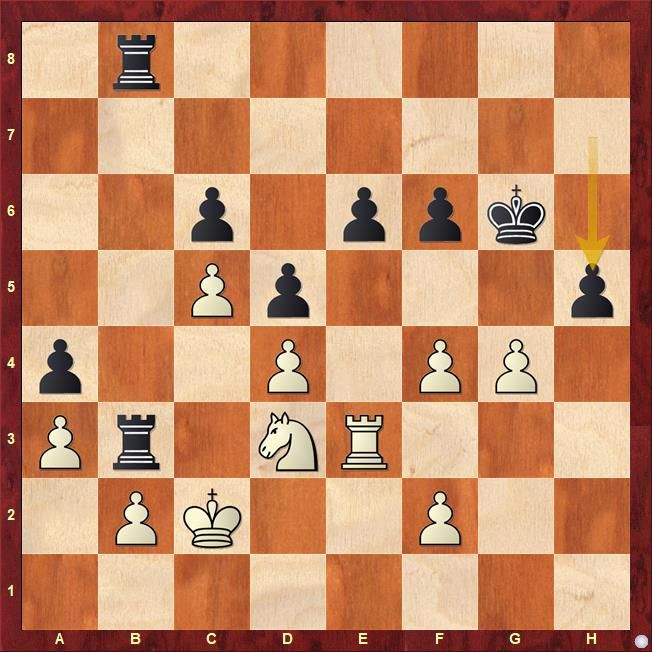 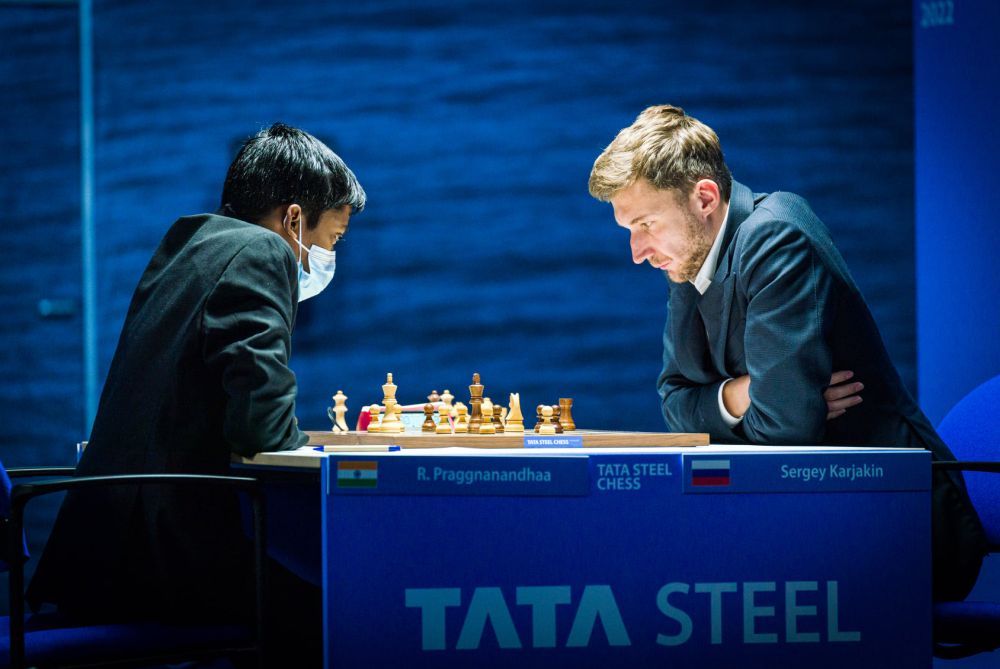 Praggnanandhaa had a good chance to salvage a half point in the endgame against Karjakin | Photo: Lennart Ootes/Tata Steel Chess Tournament 2022 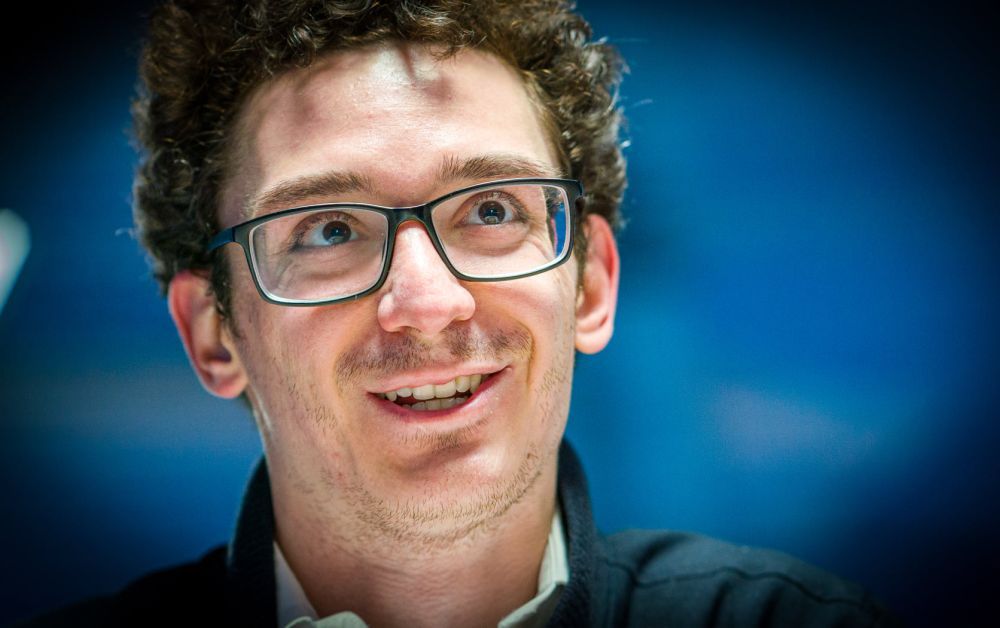 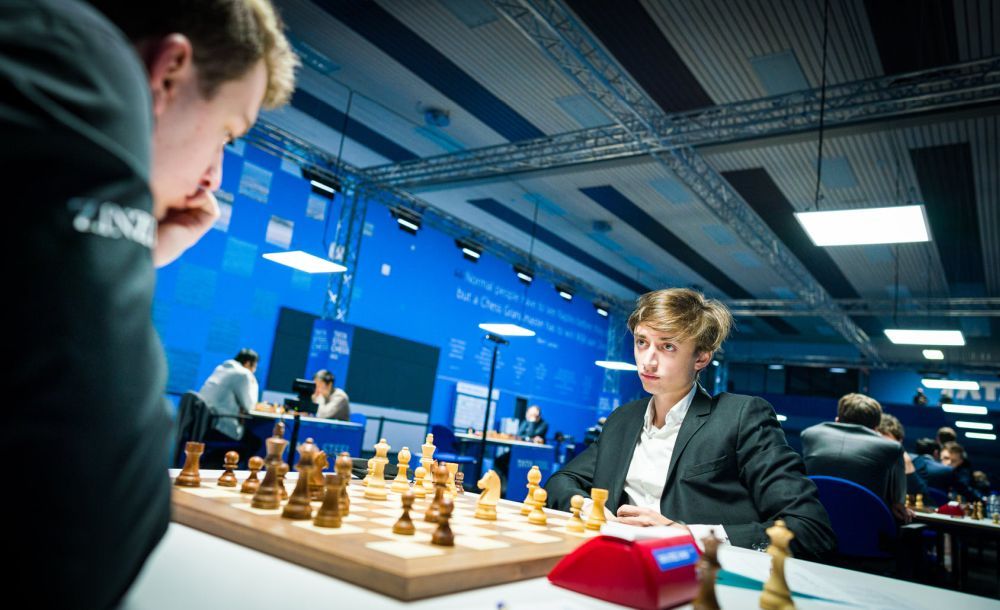 GM Arjun Erigaisi scored his seventh victory of the event to increase his lead by two points. WGM Jiner Zhu got an opportunity to fight back in the endgame. 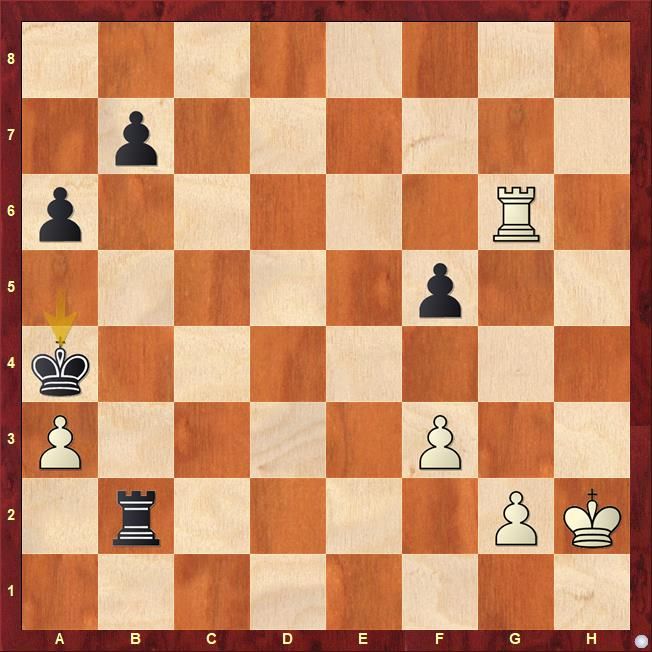 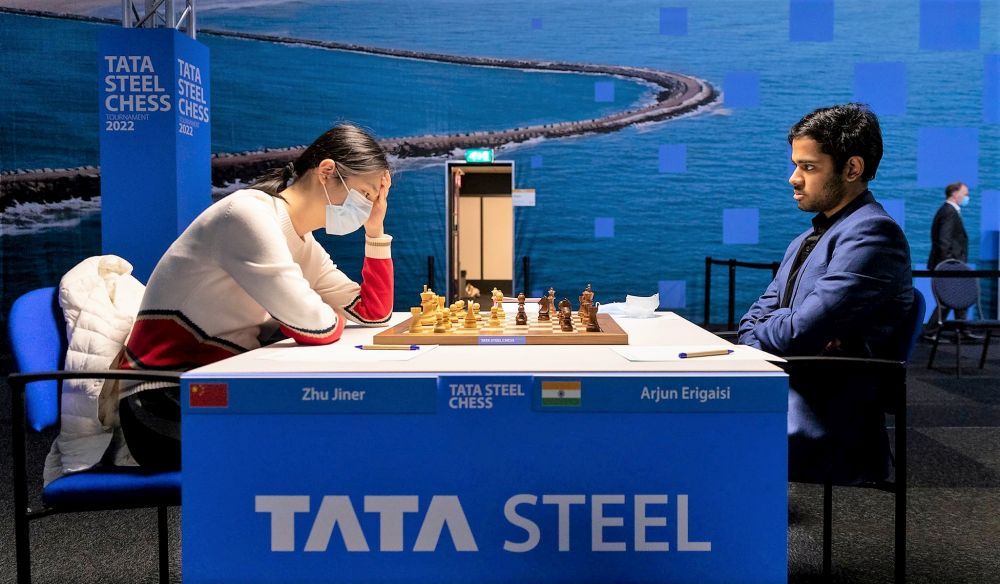 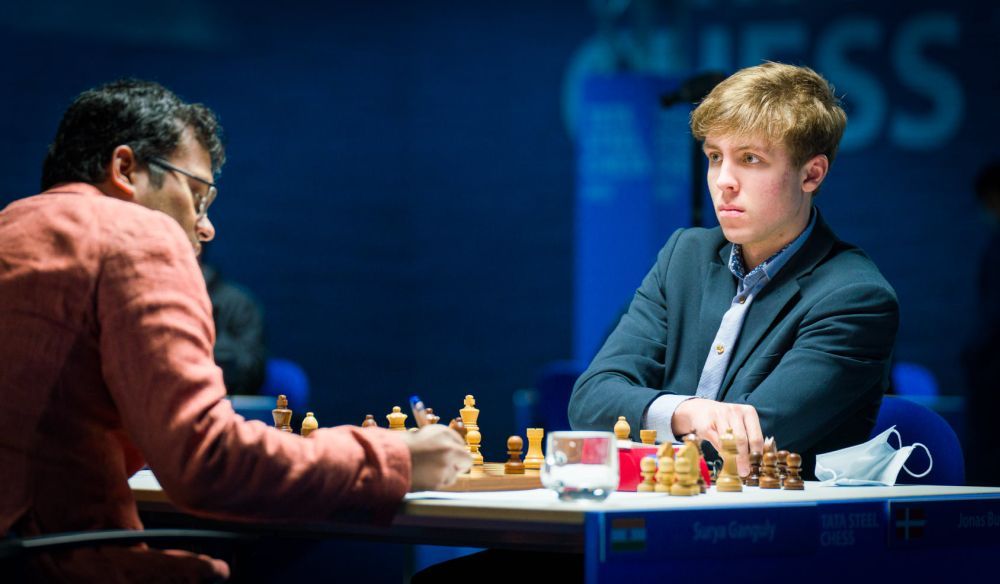 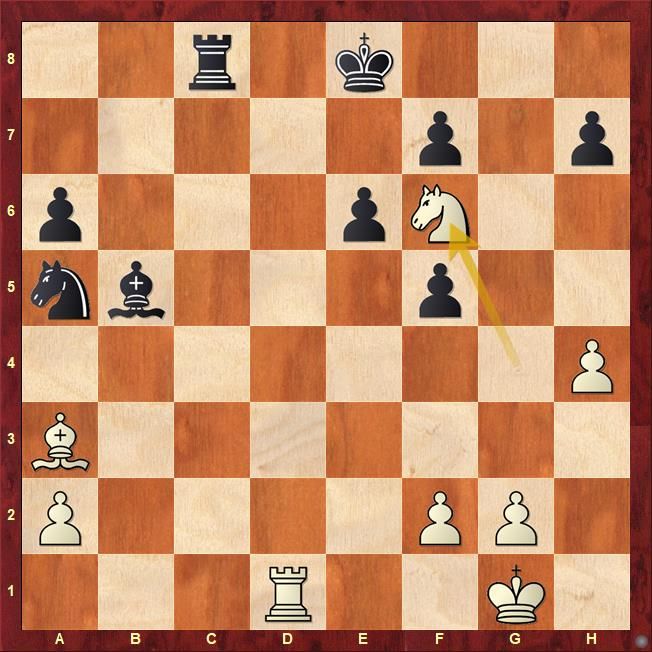 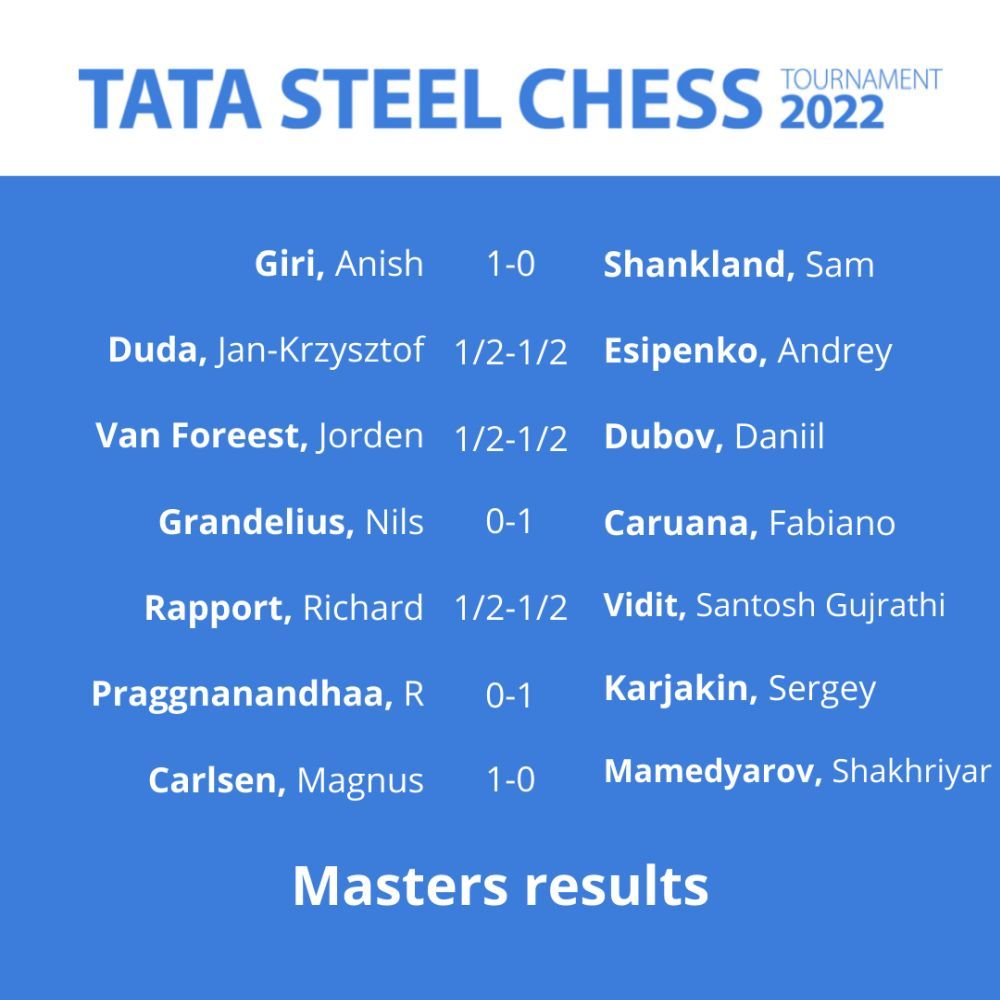 Anish, Caruana, Karjakin and Magnus are the winners in Round 9 of the Masters section | Photo: Tata Steel Chess 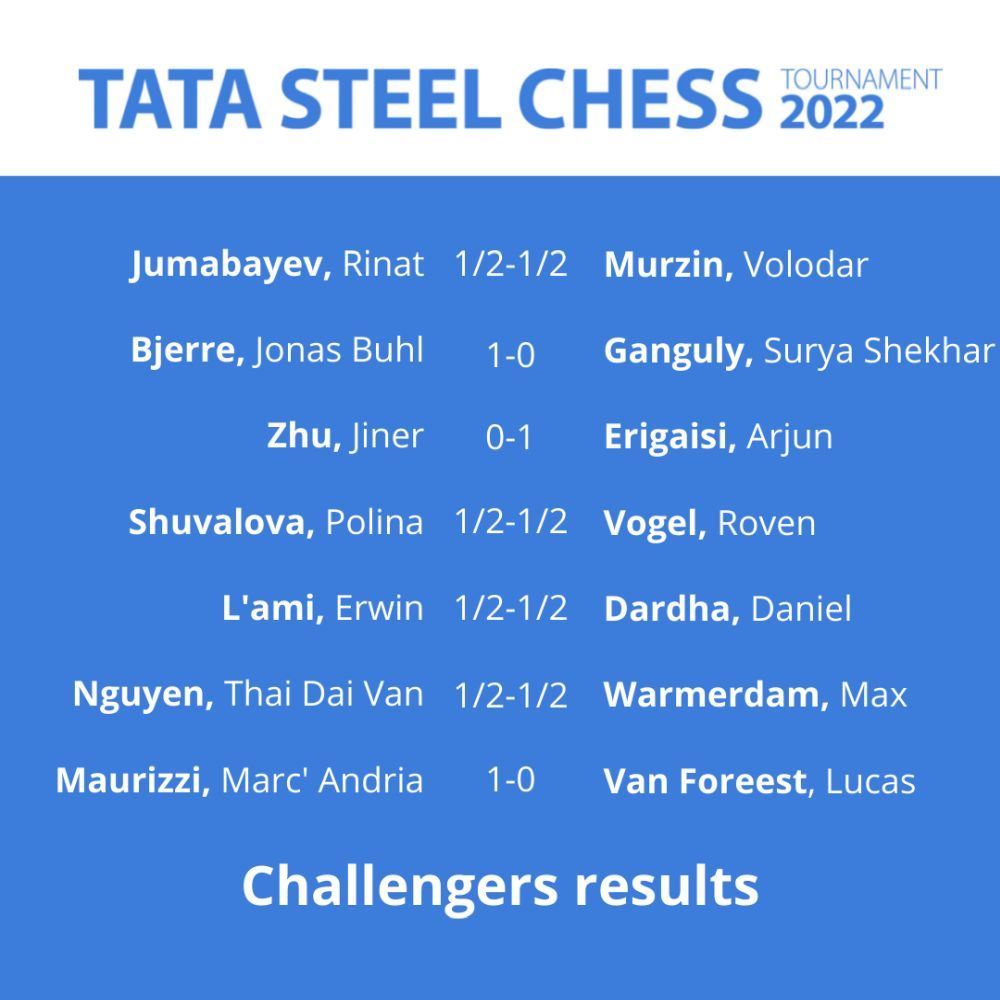 Three games had decisive results in Round 9 of the Challengers section | Photo: Tata Steel Chess 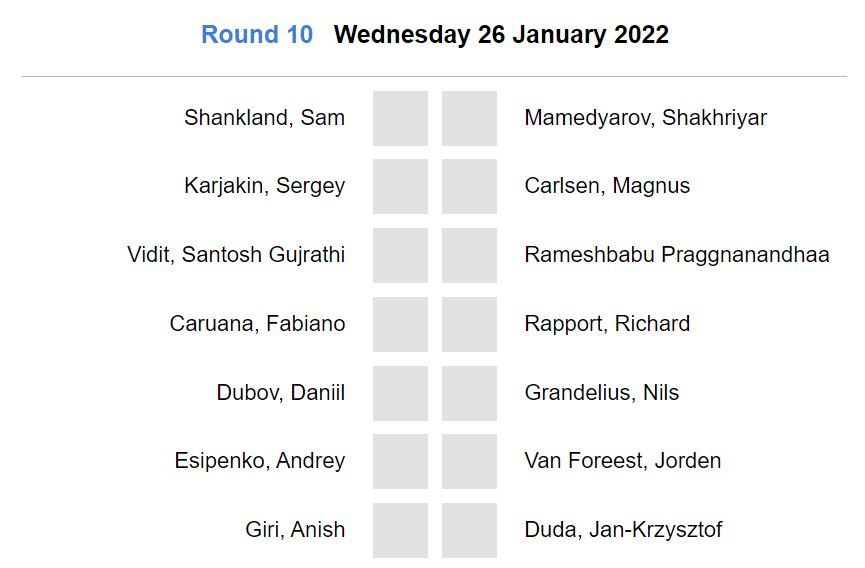 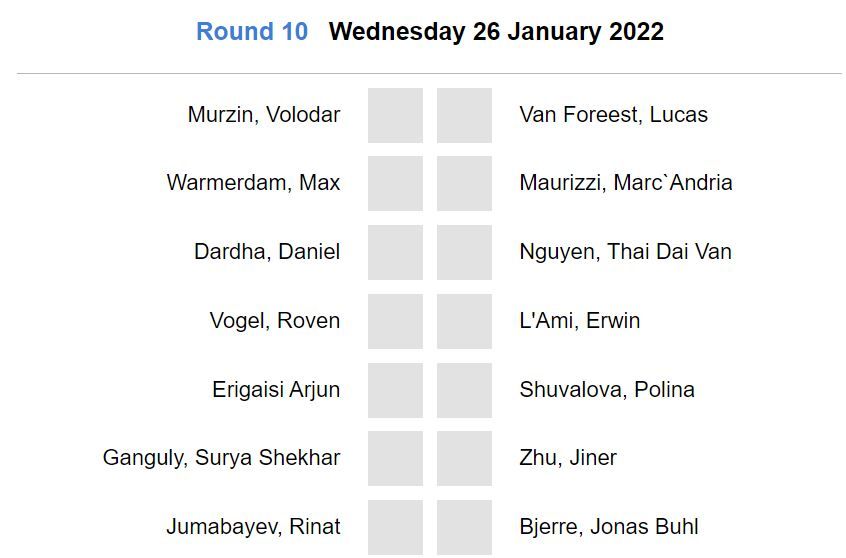 Arjun Erigaisi is now two points ahead of the field 8.0/9 | Photo: Official site